‘Lord of the Rings’ stars appear at Twin Cities Con 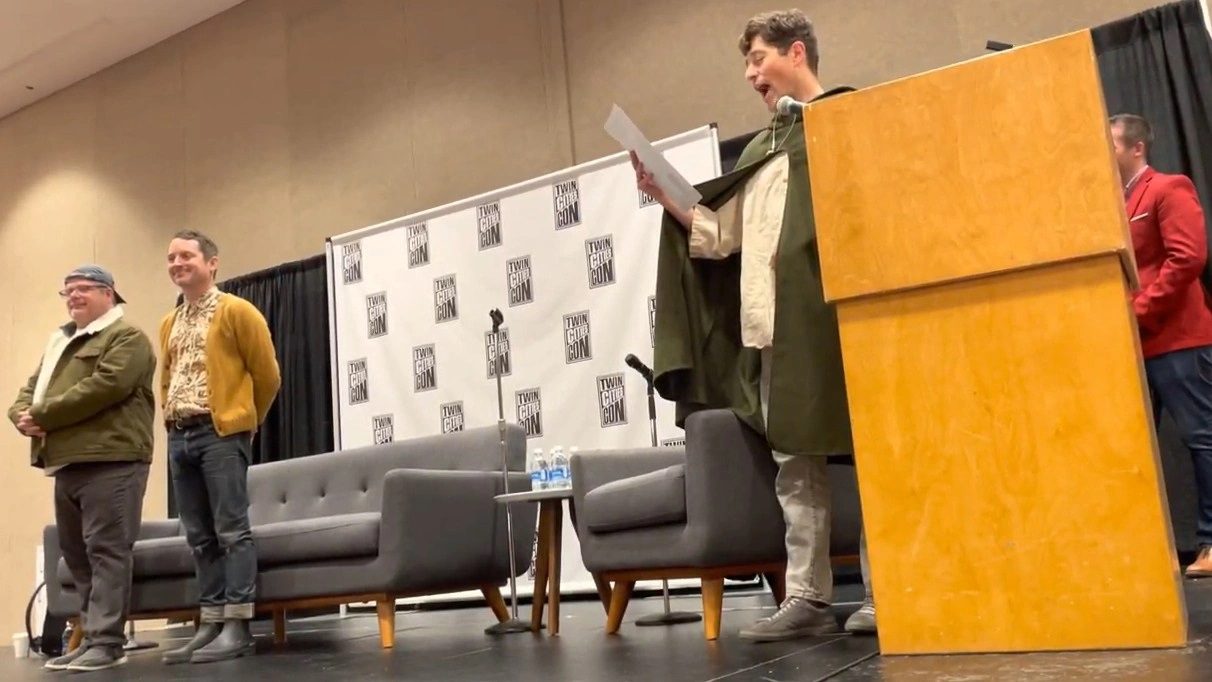 Elijah Wood and Sean Astin, known for their roles as Frodo and Sam from the iconic “The Lord of the Rings” saga, were headline guests at Twin Cities Con on Saturday.

The convention acts as a celebration of all things film, TV, comics, and games.

The pair shared the stage with Minneapolis Mayor Jacob Frey during the city leader’s proclamation of Nov. 12 as “Middle Earth Day in Minneapolis.”

The ‘Lord of the Rings’ films have made around $2.991 billion dollars. Making it one of the most influential films series ever.