Thanksgiving Day came and went, and so did the shopping, especially Black Friday and Small Business Saturday, but the shopping has barely begun!

“Well, we bring a new store, a new franchise to the state of Minnesota. This is the first opportunity for people to experience the different flavors and share that with other people, said Dennis Thielke, the owner of The Spice and Tea Exchange.

The streets in the Lincoln Park Craft District were busy on Saturday, also known as Small Business Saturday, with people looking for some holiday deals.

Thielke shared how foot traffic in and out of their door on Saturday was their biggest day. It has almost doubled since it opened a month and a half ago. “Well, I think Saturday was the launch of the holiday shopping weekend, and we have been busy, but that certainly was a big part of it; and the largest increase we have seen.”

As a new business going into its first holiday shopping season, they are excited but have a few jitters. 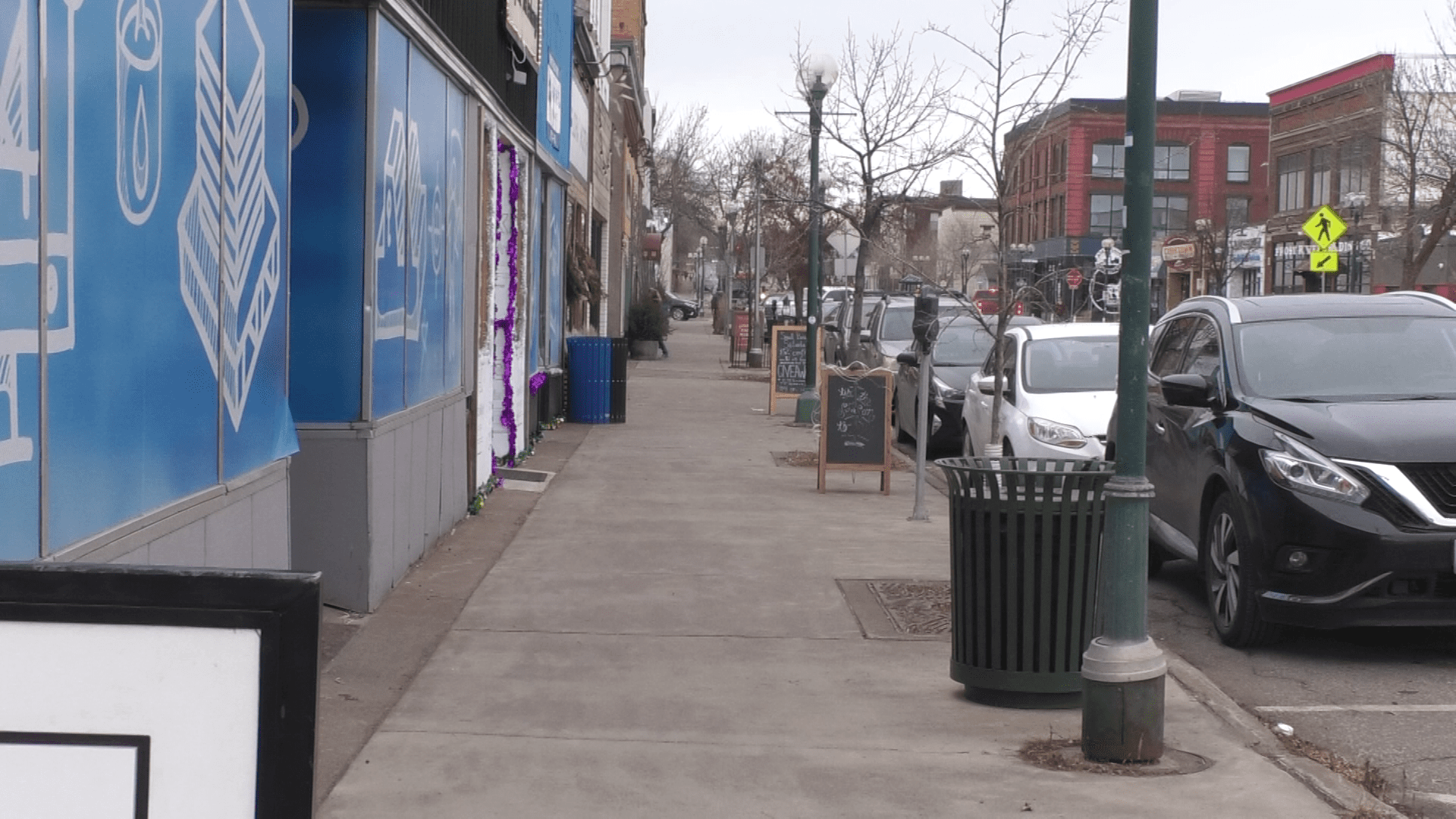 “We are scared; we are very, very scared. We ordered our largest order a week and a half ago, and it took a week and a half to get here. Normally it takes three to five weeks. On Friday, all of our jars were full, and on Sunday about a third of all were empty. So we are scrambling to order more and more because there are a lot of closet tea drinkers in Duluth that have decided to come out and expose themselves.”

Other local businesses in the area, like Frost River, also had a good sales day on Saturday. “We had such an awesome turnout for Small Business Saturday. We looked at traffic numbers, and it is the most traffic we have seen so far this year and it beat last year’s numbers by a little bit, too. So it was hustling and bustling in here,” Stephanie Anderson, the Marketing and Sales Manager at Frost River, mentioned.

But for many stores, the impact of the holiday shopping season is critical to their business success. “To have so many people, especially within the Linkin Park Craft District, to see that traffic and the people that come in specifically to support their favorite local businesses is huge. Here at Frost River, we kind of call it the Super Bowl for retail; it is Small Business Saturday.”

Spending your money at small businesses; can help to stimulate the local economy in a big way.