MnDot hosted a public meeting at Glensheen mansion today to propose solutions along London Road. To say the area is congested would be putting it lightly. At the meeting community members seemed concerned with speed and access to walking areas to cross the road safely.

“So traffic volume is a big deal on London Road in the morning commute, the afternoon commute, and then any time on the weekends, people going up the shore. So we want to bring that traffic along more evenly. So there is not so much congestion. And then the other major thing that we have heard about is speed. It’s a residential neighborhood, so people want us to slow the speeds. Half the people want us to slow the speeds. The other half want us to make the speeds increase so that people can get through the area quicker. So we need to decide which we want to do. We want with more traffic calming and slowing up the speeds,” says Pippi Mayfield, Public Engagement and Communications Director for MnDot.

These public meetings are coming after MnDot received an overwhelming response to the corridor survey, with more than 2,200 people sharing their opinions.

“We want feedback. That is the reason that we hold these public meetings. We know the people are talking about the roundabouts. We know that there are not very many in this area. So they are new. They are a change. We want to educate people on the safety of them and how they work,” continues Mayfield.

MnDot is proposing the following: 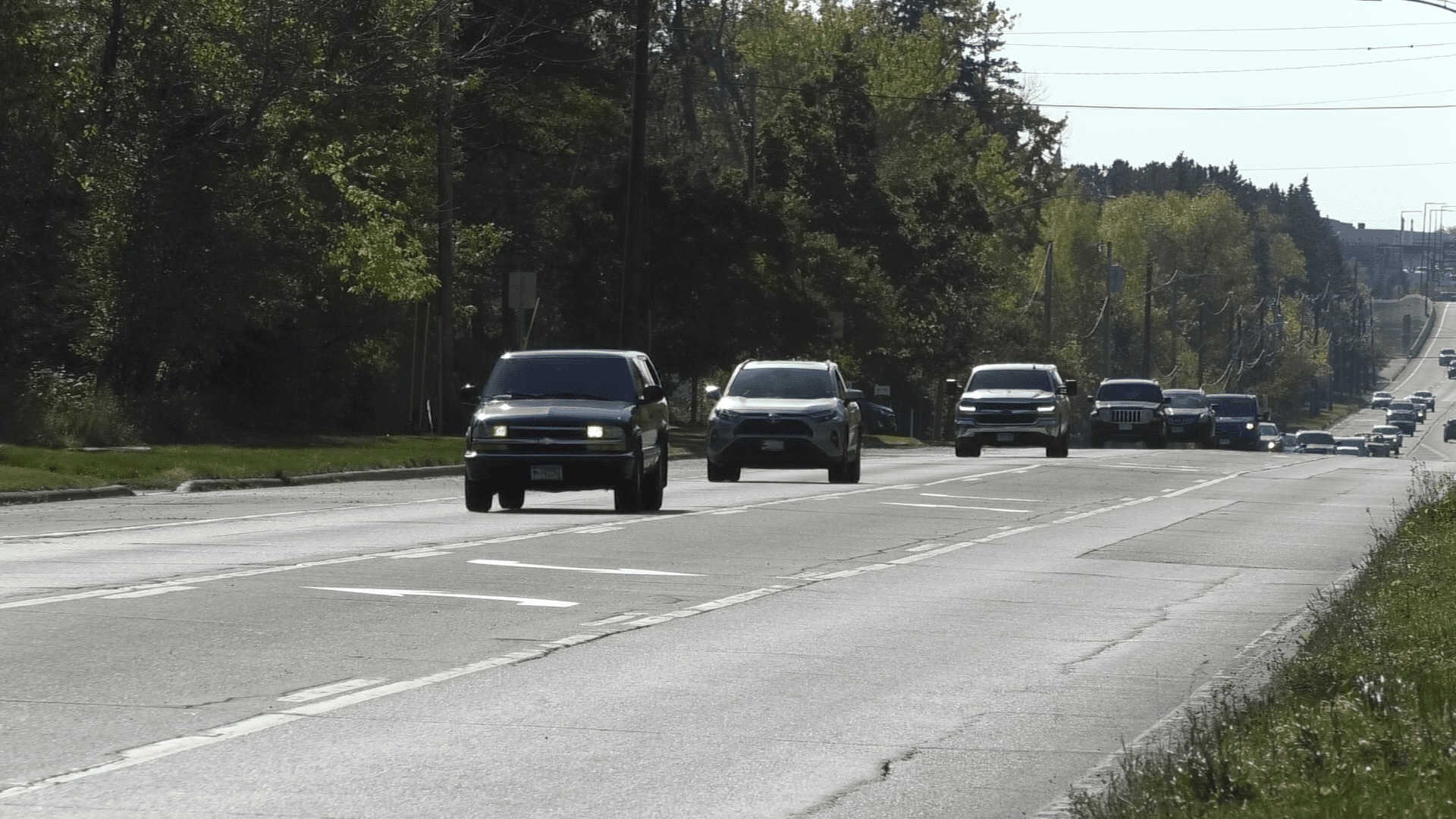 Expect construction season to begin in 2025 and 2026. A virtual meeting will be held tomorrow, Wednesday October 12th.