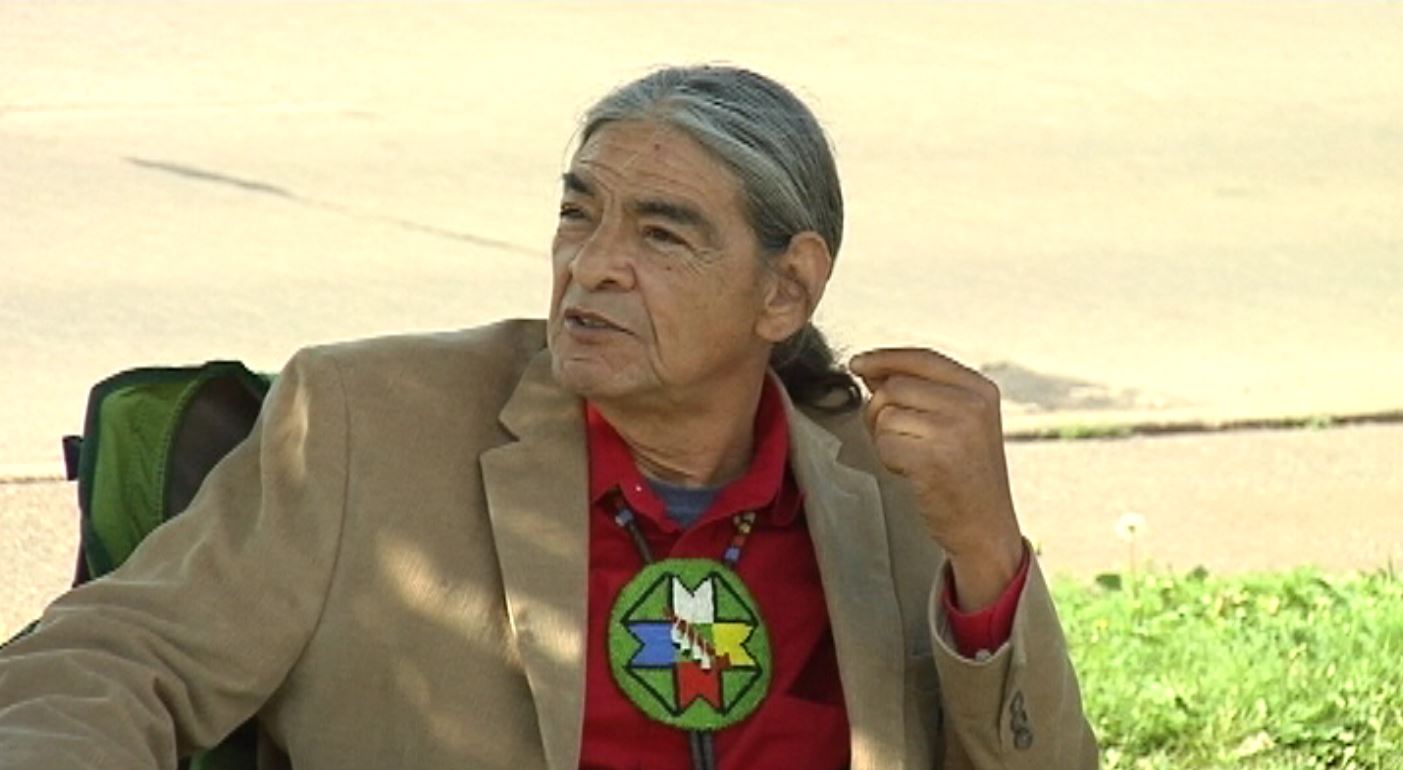 He was involved in efforts to oppose Enbridge’s Line 3 pipeline reconstruction, which is now complete.

Sandman had also run for political office several times, most recently for the 8th congressional district in 2019. Sandman, an Independent, faced Rep. Pete Stauber (R) and Joe Radinovich (D). He also ran for an at-large seat on the Duluth City Council in 2013.