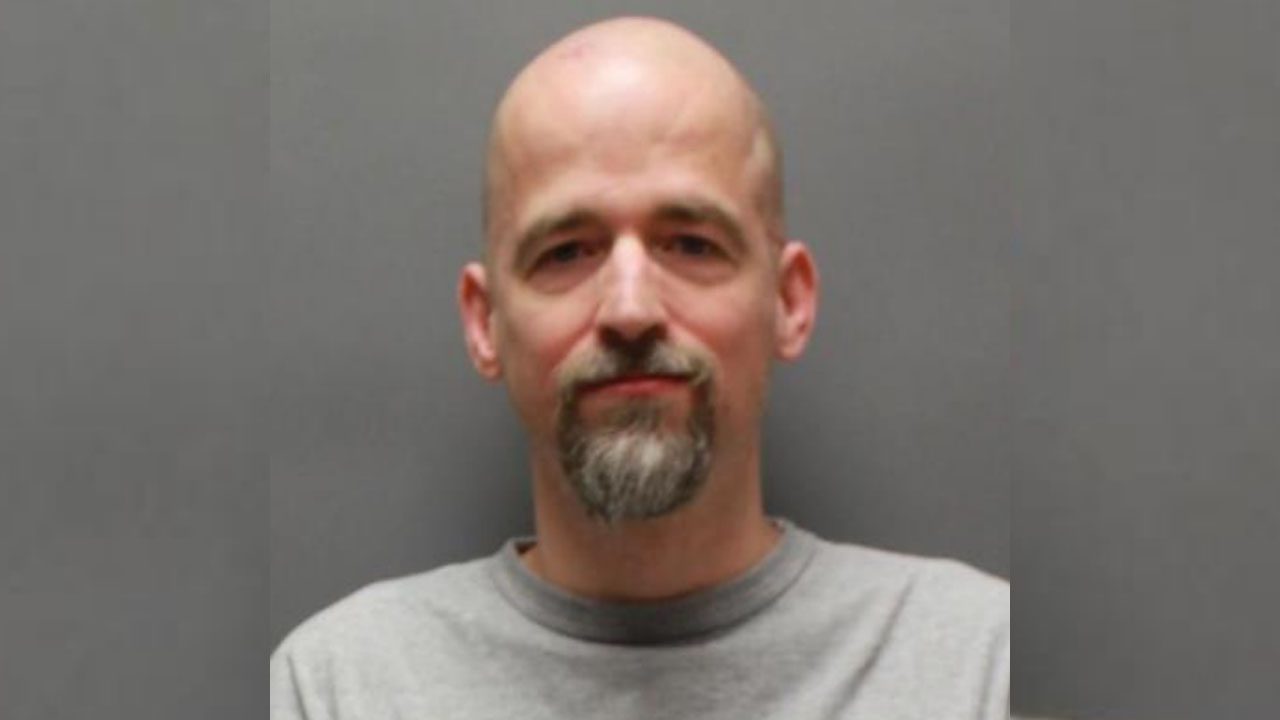 The Duluth Police Department is notifying the public of a High-Risk, level three predatory offender that will be released in Duluth. Michael Thomas Kleiber, is a 46-year-old, white man with brown hair and blue eyes. Kleiber is 6′ 7″ tall and weighs 196 pounds. There is no known address for Kleiber, and authorities say he will be homeless.

According to the fact sheet sent by the Duluth Police Department, Michael Kleiber engaged in sexual conduct with a woman he knew. The woman was a staff member at the group home where Kleiber lived. The fact sheet says Kleiber approached her from behind, holding a knife to her throat, and attempted to remove her clothing.

Kleiber has served the sentence for his conviction, and is transitioning into the community.