Legalized marijuana for adult use passed the Minnesota House Commerce Committee, but what’s next?

Fully legalizing marijuana for adult use or House Bill 100, is the push many Minnesotans want to see happen.

“I’m actually happy it’s taken this long. Minnesota is about to do it differently than any other state that’s done it prior. Having this open, low-dose market right now has really opened up a lot of minds and communities and doors of people that have been really nervous about cannabis at the end of the day. So I think taking long to get it passed and doing it the correct way is more important than just getting it legalized and seeing what happens, said Manager Partner of Turning Leaf, Beecher Vaillancourt.

People on both sides of the line showed up to the session to let their voices be heard. Support of House Bill 100 Tom shared this on Tuesday. “Minnesota deserves adult-use recreational cannabis as a far safer alternative to alcohol that has taken too many lives, including the life of my nephew, Matthew, to a drunk driver.”

Non-supporter of the bill, Dr. George Realmutes, wants a different outcome, “We have to change the law so that it’s not available to anyone under the age of 25 because that is the neurodevelopmental stage at which the brain is completely developed.” 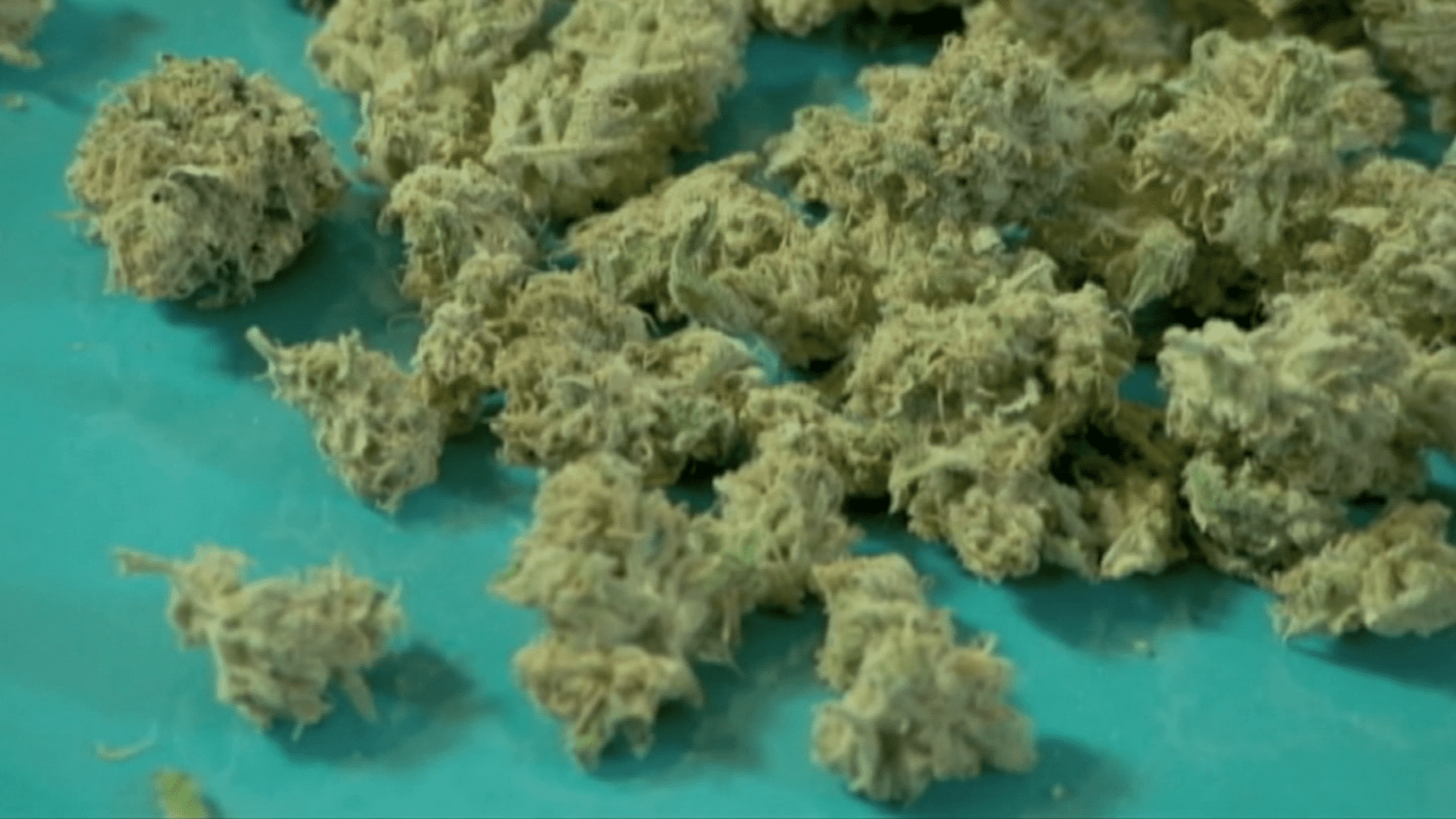 Right now, Minnesota is a fixed state, meaning it’s legal to consume, manufacture, distribute, and sell edibles in packages containing up to 50 milligrams of any form of thc, as it’s derived from hemp.

Vaillancourt shared what it could mean if House 100 ultimately gets final approval. “Everybody would kind of have an opportunity to decide if they want to step into the recreational cannabis market, apply to get a medical dispensary license, or continue doing the hemp-derived low-dose market stuff that we’re all kind of doing right now.”

The Minnesota House Commerce Committee approved the cannabis legalization bill. They are the first committee to do so but count on other changes to the bill before it would become official.