Jessica Brickson thought she was just dealing with a stomach ache this spring. But when her friend noticed her eyes were yellow, she went in to the doctor.

“I thought it was going to be my gallbladder. I even told my work I’d be back after having it out,” she told us.

But the CT scan showed a mass on her pancreas. The official diagnosis was a shock to her.

She’s gone through four rounds of chemo. More treatment is planned, including radiation, at Mayo Clinic.

One of her friends, Jake Laurion, started working on a benefit for her. She didn’t even know he had gotten into the process, until he died in a motorcycle crash in July. 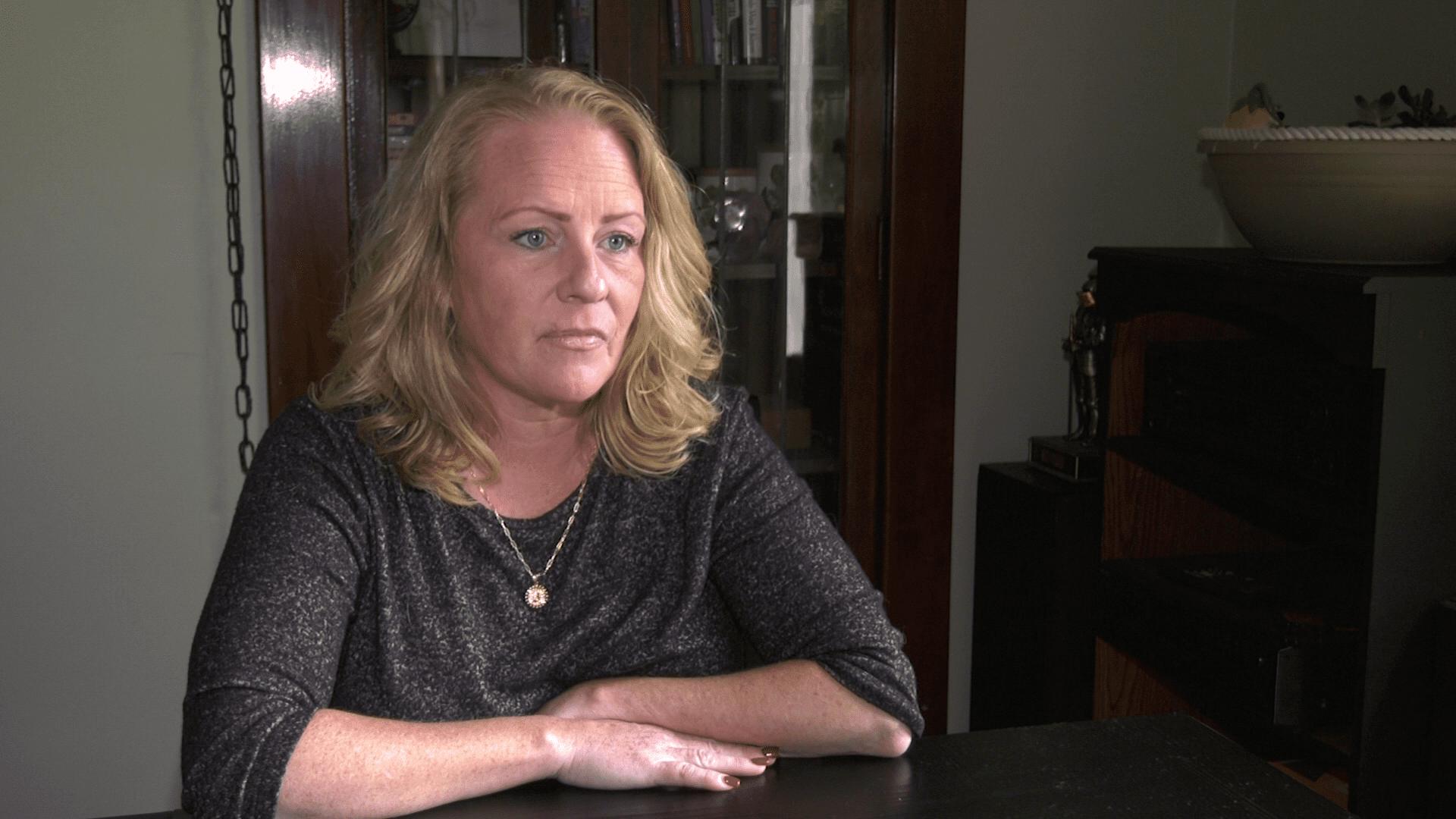 His sister has ordered purple bracelets that say “Cancer Sucks,” and “Love, Jake,” so that he’s still there with them at the event.

The benefit is Saturday at 1pm at The Other Place Bar and Grill. Tickets are $15. There will be a spaghetti dinner and raffles.