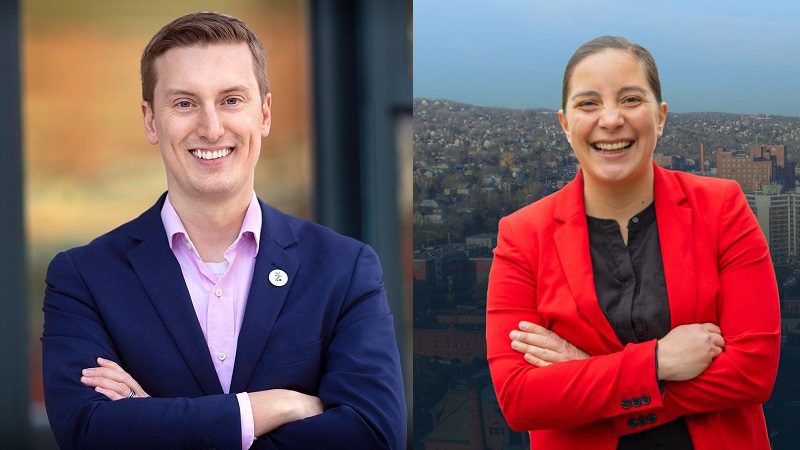 Kozlowski and Arik Forsman came into the race with different experience in city-level politics.

Forsman is a Duluth City Councilor and currently serving as president. He works for Minnesota Power. He received 2,817 votes.

Kozlowski is the City of Duluth’s Community Relations Officer. She graduated from UMD and got an MBA from St. Scholastica. She is the first Latina-Ojibwe woman to serve on Duluth’s leadership team.

Kozlowski will face Republican Becky Hall on Nov. 8 in the general election.

The seat represents the eastern portion of Duluth.