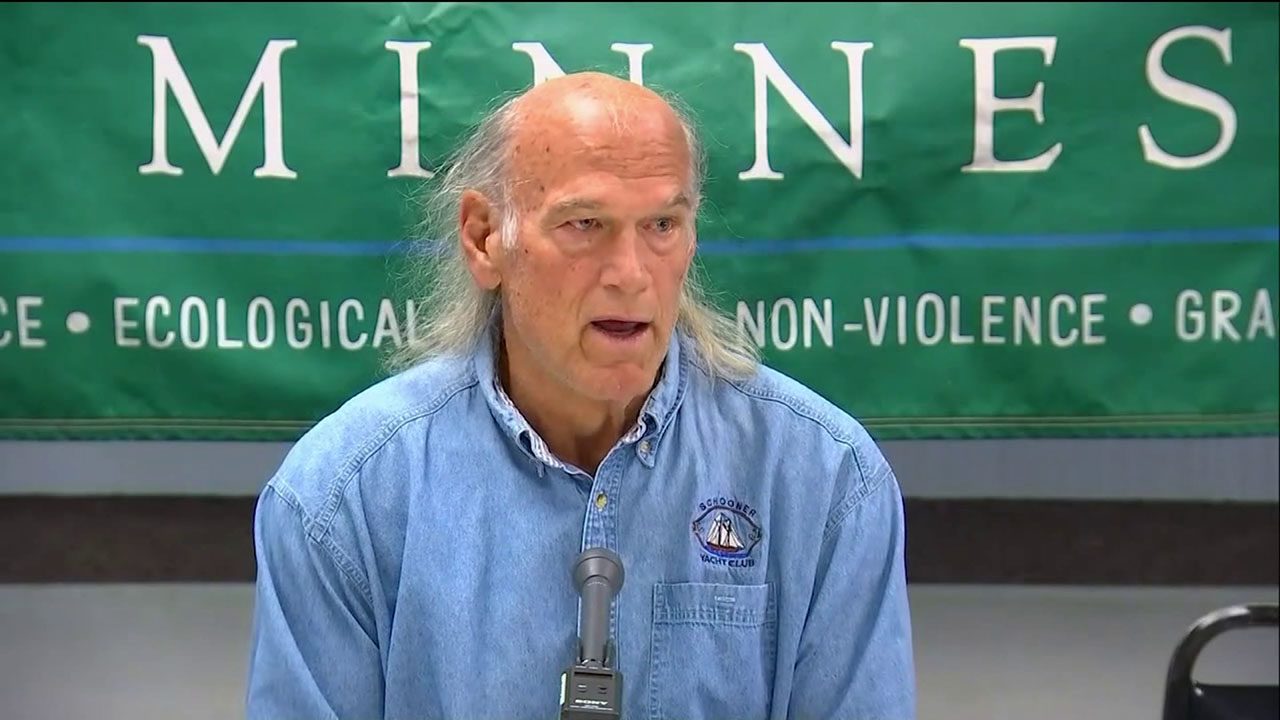 Jesse Ventura, the state’s 38th governor, who served as an independent from 1999 to 2003 announced Thursday morning that he has endorsed DFL incumbent Gov. Tim Walz for reelection.

“As an independent statesman, I don’t believe in the major political parties. Since leaving office, I’ve rarely endorsed a candidate for office in Minnesota – of any political persuasion,” former Minnesota Governor Jesse Ventura said in a video shared by Walz’s campaign. “But this election is too important. That’s why I’m endorsing Governor Tim Walz for reelection.”

Ventura cited Walz’s actions during the COVID-19 pandemic, as well as his support for women’s rights and abortion rights, as reasons he’s voting for Walz. He added that he won’t stand with anyone “who cannot condemn the January 6th insurrection.”

What an honor! Thrilled to be endorsed by @GovJVentura.

I’m committed to being a governor for all Minnesotans, and I’ll work with anyone who’s willing to work with me to get things done.

Thank you, Jesse, for taking the unprecedented step to cast your independent vote for me! pic.twitter.com/QABgPjFNX9

In response to Ventura’s endorsement, Walz said, “Jesse and I don’t agree on everything, but we agree that this election is too important to sit out. Whether it’s protecting our democracy or protecting reproductive rights, the future of our state is on the ballot.”

In a Tweet, Gov. Walz respnded “What an honor! Thrilled to be endorsed by @GovJVentura… Thank you, Jesse, for taking the unprecedented step to cast your independent vote for me!”

“As a Vietnam veteran, I am appalled that Gov. Tim Walz would seek and tout the endorsement of such a discredited conspiracy theorist. Jesse Ventura claimed 9/11 was caused by the government and that all of our country’s wars were started under false pretenses. This endorsement is an embarrassment and shows that Walz is losing and desperate for support. Tim Walz owes every military family and those of 9/11 victims an apology.”

KSTP’s 5 EYEWITNESS NEWS reached out to Dr. Scott Jensen’s office for comment on the endorsement. We will update this article when it becomes available.