Insider analysis: The Iron Range, the President, and the 8th

WDIO is going in-depth on the midterm elections, offering analysis from Jim Stauber and Roger Reinert.

We posed the following questions to get their thoughts before voters cast their ballots on Nov. 8: 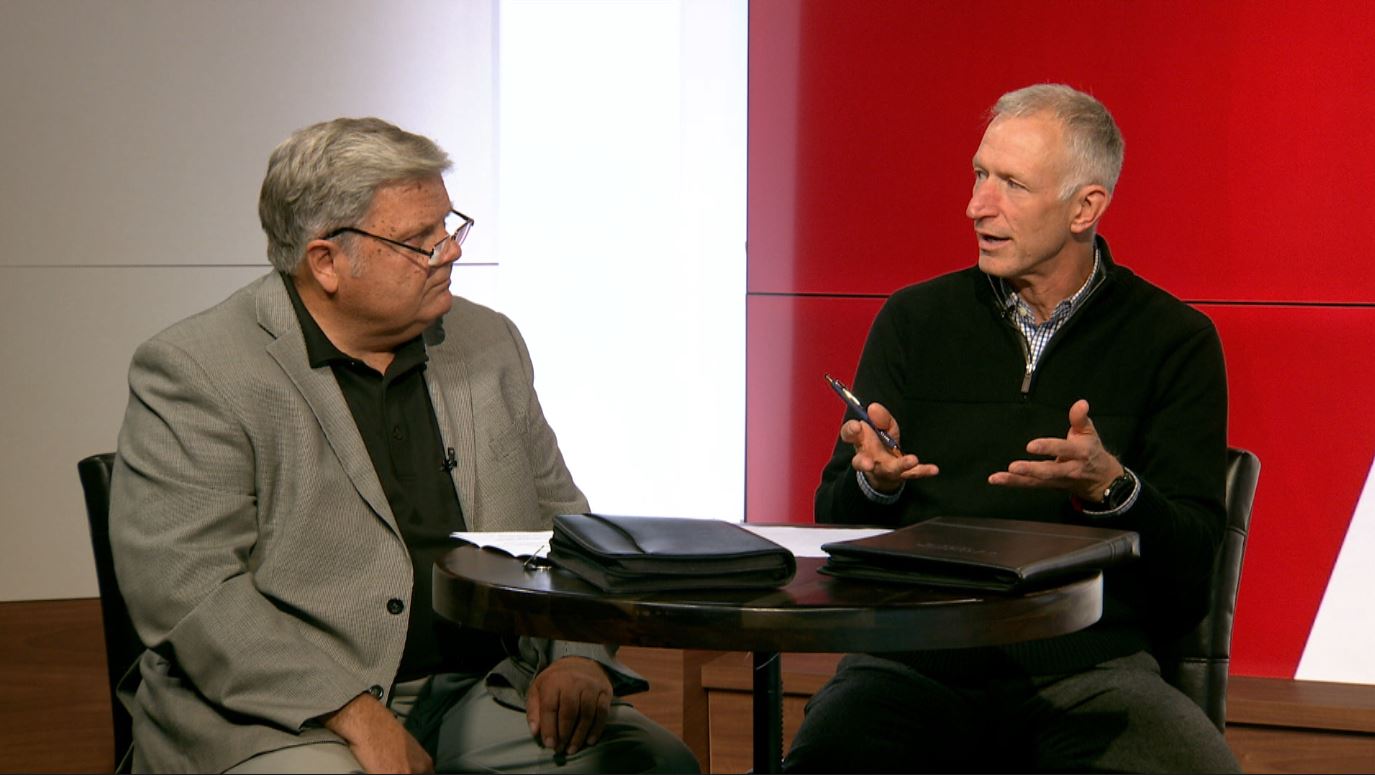