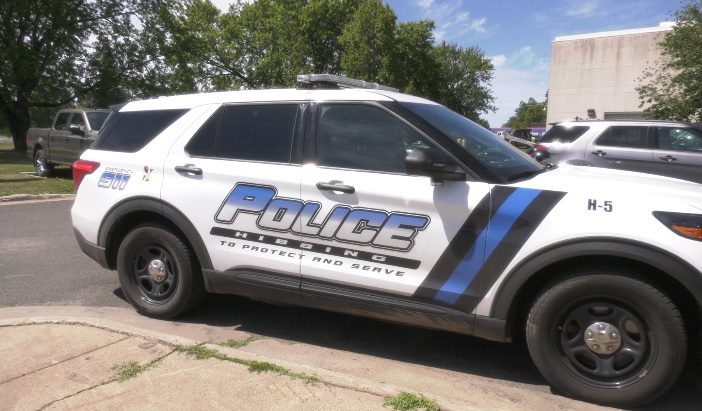 A woman has been charged with mail theft, after taking a political flyer from someone’s mailbox.

Hibbing authorities say on October 16, they were notified by a resident that a woman was seen the day before taking a political flyer from the mailbox, caught on the home’s video security system. The woman was later identified as Lisa Linnea Fitzpatrick. Police say the homeowner shared the security video with police, and on social media.

Police say Fitzpatrick has admitted she took a flyer from that mailbox.

Fitzpatrick has been charged with Mail Theft-Intentionally Removes Mail from Depository without Claim of right, and faces three years in prison or a $5,000 fine, or both.