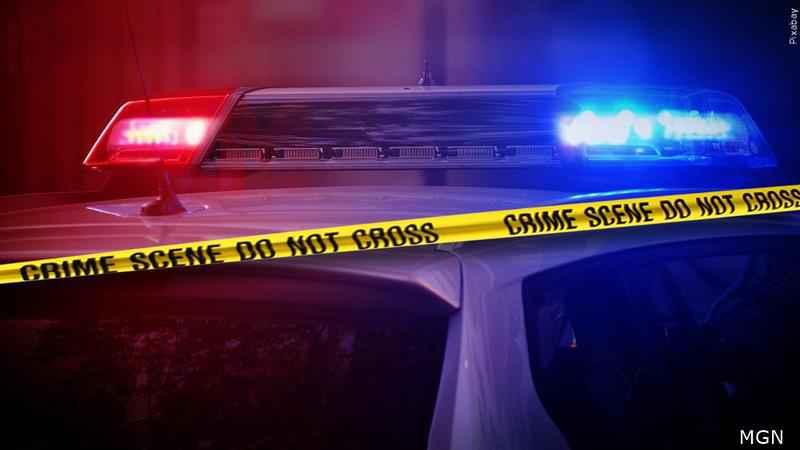 Hibbing Police say a 43-year-old woman’s death early Tuesday morning is suspicious, and her boyfriend is in custody.

Police say they responded to the 3500 block of 9th Ave. W at 12:55 a.m. Tuesday. They found the woman unresponsive and not breathing.

Officers and medics on the scene declared her dead and deemed it suspicious.

Her 46-year-old boyfriend was also on scene. Officers took him to the Hibbing Police Department for questioning, and he was later booked into the St. Louis County Jail on potential domestic charges.

The woman’s body was taken to the Midwest Medical Examiner’s Office in Anoka for an autopsy.

Police say the Minnesota Bureau of Criminal Apprehension is assisting. They say it is still an active investigation.