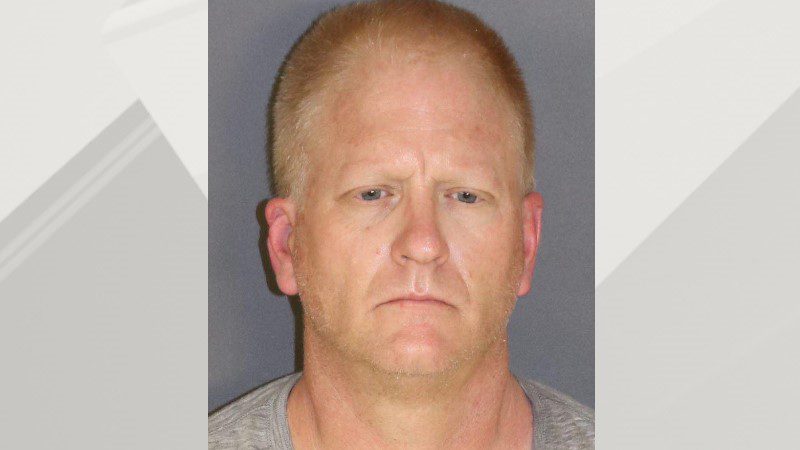 A Hibbing man has been sentenced to 340 months, or 28 years in prison for the 2017 murder of Courtney Fenske.

In November 2017, authorities were notified when 71-year-old Courtney Fenske had not been picking up her mail. Authorities found Fenske’s body inside her home, wrapped and bound by Stangel. In May 2021, Stangel was first charged with Second-Degree Manslaughter.

The County Attorney’s Office would like to express its deepest condolences to the family of Ms. Fenske for their loss. Ms. Fenske was 71 at the time of her death.

The office would also like to thank the St. Louis County Sheriff’s Office, the Hibbing Police Department, and the Minnesota Bureau of Criminal Apprehension for their exceptional investigation of this case.