Having fun filming “The Fun-Raiser” in Chisholm

A new movie is being made in Chisholm. The Lost Forty Studios is wrapping up the filming of their independent film called “The Fun-Raiser.”

It’s about a gala event for a charter school that goes terribly wrong, and they have to move the party to their school.

Two of the actresses are from California.

Ella Pearl, who plays Lala, said she was so excited to see the snow.

And Kasper, who plays Anita, added, “I never thought I’d get to see this part of the country. It shows the arts are really alive and well everywhere.” 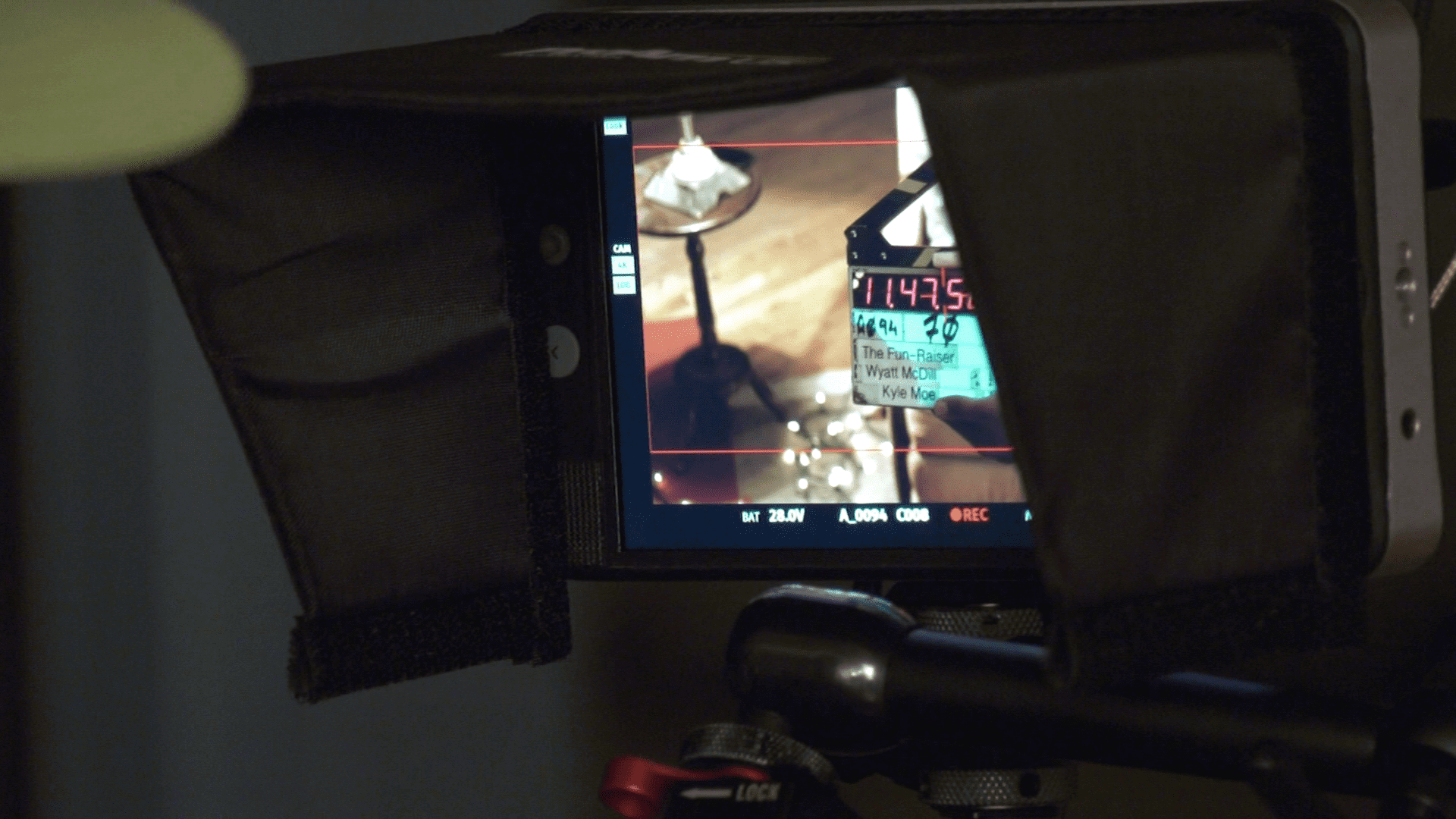 Leaders of Lost Forty hope to have a premiere showing on the Range, so people who worked on the film can celebrate it as well.

“To be free and do our stories and tell stories that are exciting and do them our way is part of the point. The other point is to work with people who are in this area, and have a new industry. Build the crew up,” said Karl Gajdusek, a co-founder of the production company.

“Our first week was on location, we’ve used locations in the area like Minnesota Discovery Center, Choppy’s Pizza. Overall, everything has been so smooth and fantastic, it’s been a great place to film,” Megan Huber shared. She’s a co-founder of The Lost Forty as well.

Gajdusek said that incentives and rebates have made Minnesota a great place for production.