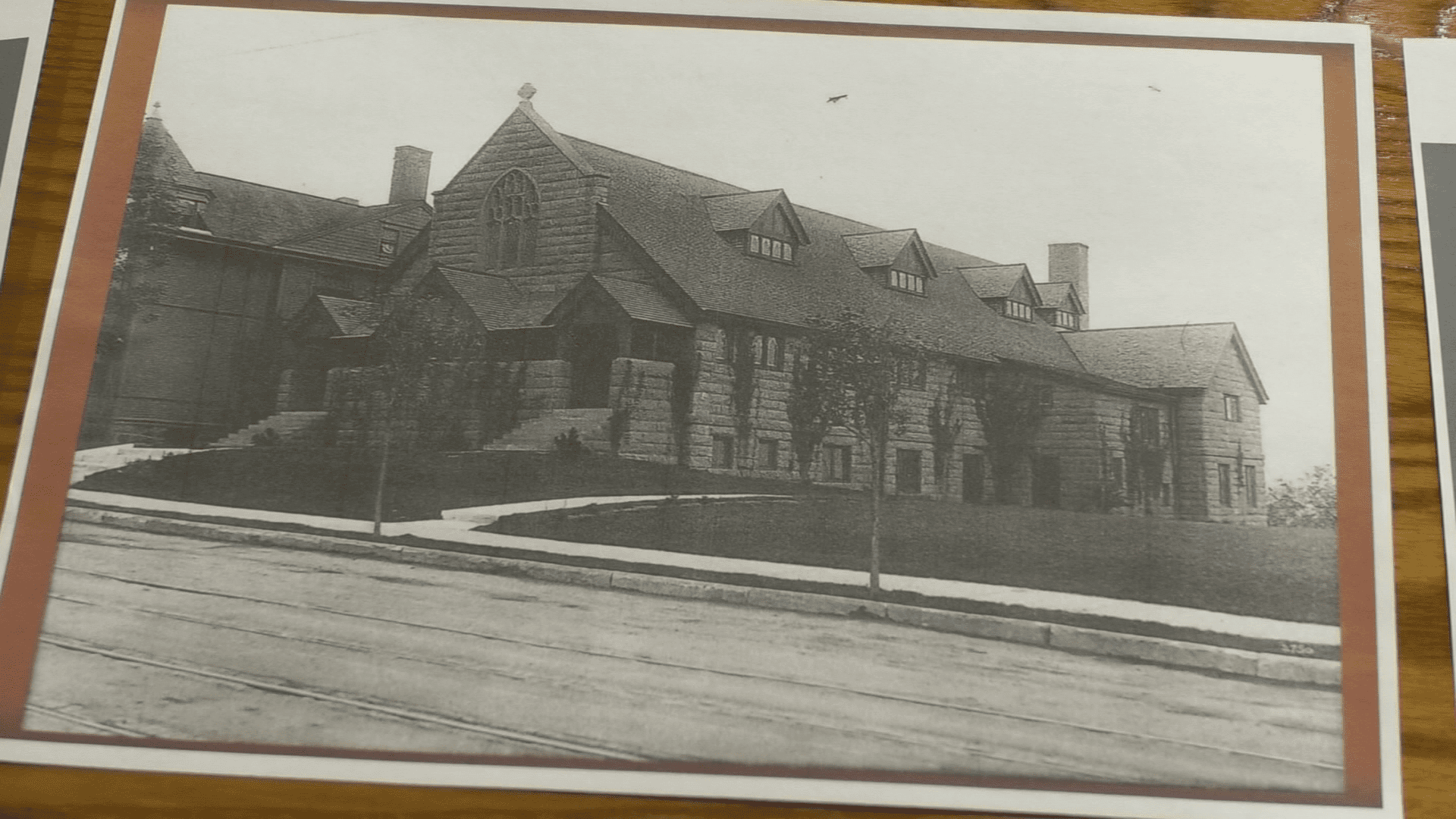 A self-guided tour allowed community members to learn about the history of Mt. Olive Lutheran Church as they held a centennial anniversary open house on Sunday, August 28, 2022.

“We were organized in 1921 and dedicated our first building in 1922. That was up by Ninth Avenue East and Fourth Street. In 1956, we purchased and moved down to this building,” said Pastor Robert Frank.

A press release by the church mentions that Mt. Olive was founded in 1921 by a group of families who lived in the east end of Duluth and had been traveling every Sunday to West Duluth to worship at St. Stephan’s Lutheran Church.

Before being named Mt. Olive Lutheran Church, it was named Trinity Episcopal Cathedral. The church was sold to Mt. Olive on November 10, 1995, for $75,000.

Pastor Franks shares what led the church to go with the message for their centennial anniversary, “our 100th-anniversary theme was his streams of blessing and reminding us that God’s streams his blessings to us through His Word and through Jesus, but also stream that through us to others. So we exist to bring that message of forgiveness and salvation of Jesus Christ to those around us.”

Inside the church, there were different areas of the open house that described information relating to renovations of the church and the history behind some of the stained glass windows, to name a few.

“Part of this open house is to also explain our love of Christ, and the pastor will talk about the design of the sanctuary that was built in 1806. Why it looks like an upside-down ship and, to share not only that architecture, but our early history of the Episcopal Church before we bought it, and then our history as a Lutheran church after we bought it,” says Mt. Olive Elder Farchmin.

Having the opportunity to celebrate 100 years is amazing but as Pastor Frank mentions it is about much more.

“It is not so much about us, but; about Jesus. One of the verses that we have coming up for our anniversary is, not to us, the Lord, but to your name, give glory because of your steadfast love and faithfulness. So, it kind of focuses on that and the blessing that Jesus gives us.”