It’s been nearly four months since he left this earth. “There are good memories, and there are hard memories. It comes in waves,” Dante Tomassoni shared about his dad, David.

He would have turned 70 today, Monday.

The longtime lawmaker’s legacy will live on in many ways.

His friends and family are working on the Senator David J. Tomassoni Bridge of Peace Memorial.

It was the city of Chisholm’s idea, and they are trying to follow the vision. 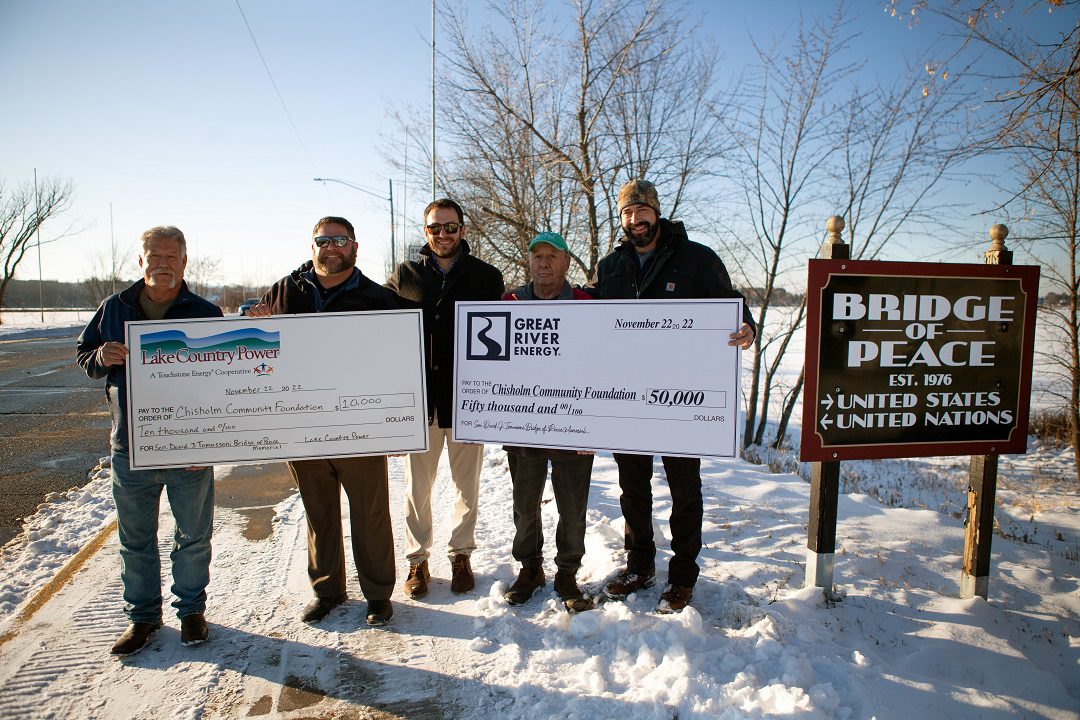 The bridge has already been renamed for Tomassoni. In case you didn’t know, it honors veterans, with flags flying on both sides during the summer months.

The project includes an arch and plaza, where people can stop and enjoy the lake. The bridge represents his way of uniting people across Iron Country.

“It’s a nice story in the sense that, you know, he’s the son of a veteran, son of a miner. And, you know, mining provided the economy and and the jobs up there. That’s one of the things he fought for. And it’s going to honor all those things, too,” Dante added.

Lake Country Power and Great River Energy donated $60,000 to the project. The family is also grateful for the smaller amounts that are making this all happen.

The project is expected to be complete next fall.

The Tomassonis also continue the work to fight ALS. “We won’t stop until we meet Dad’s goal of a cure,” Dante added.

If you want to donate, you can send your tax-deductible contribution to the Chisholm Community Foundation, 4 3rd Avenue SW, Chisholm, MN 55719. The memo on the check should state: Senator David J. Tomassoni Legacy Fund – Fund ID 696432

Shelley Valentini is a Tomassoni Memorial Volunteer, and can answer more questions: 218-966-1998