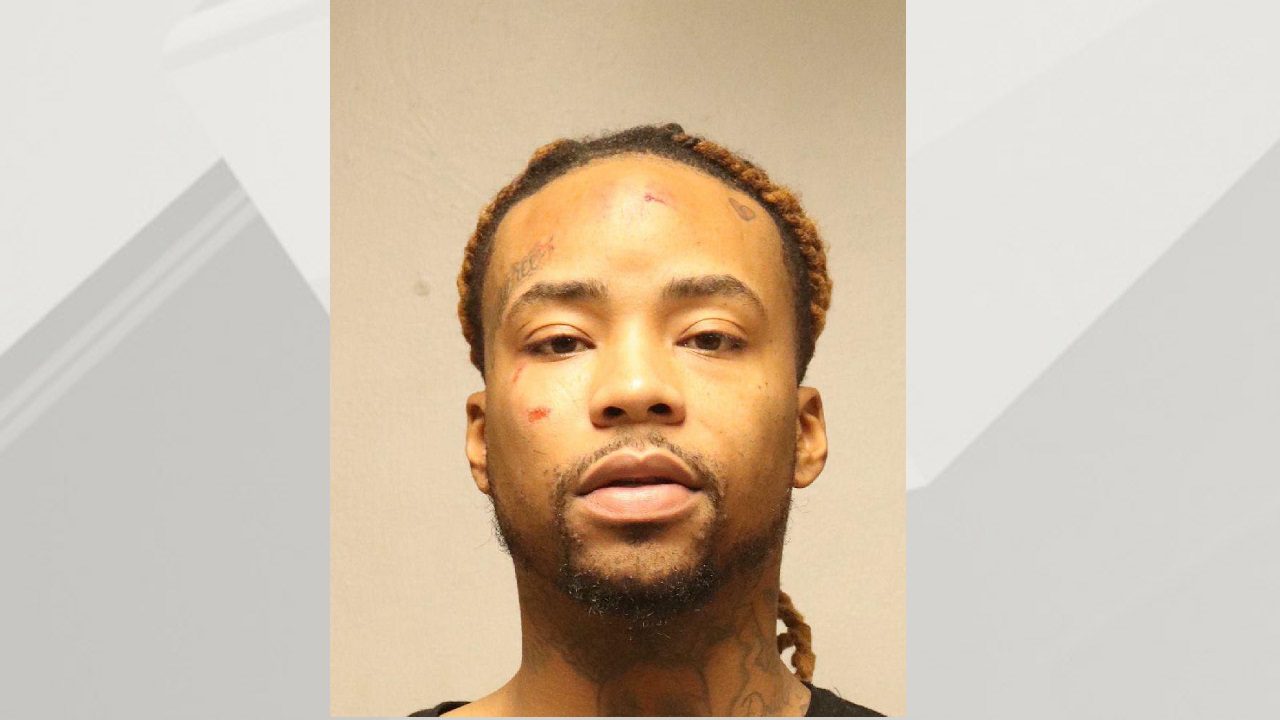 Police said a wanted Department of Corrections fugitive with a lengthy, violent criminal history is now behind bars. He’s been identified as 29-year-old James Wilkinson.

Duluth Police, along with the Tactical Response Team and deputies from the St. Louis County Sheriff’s Office, responded to the 4700 block of Decker Road.

This was on Thursday around 3pm.

When they arrived, they said Wilkinson exited a residence and tried to flee in a vehicle.

Officers also seized 25 fentanyl pills and over $1500 in money.