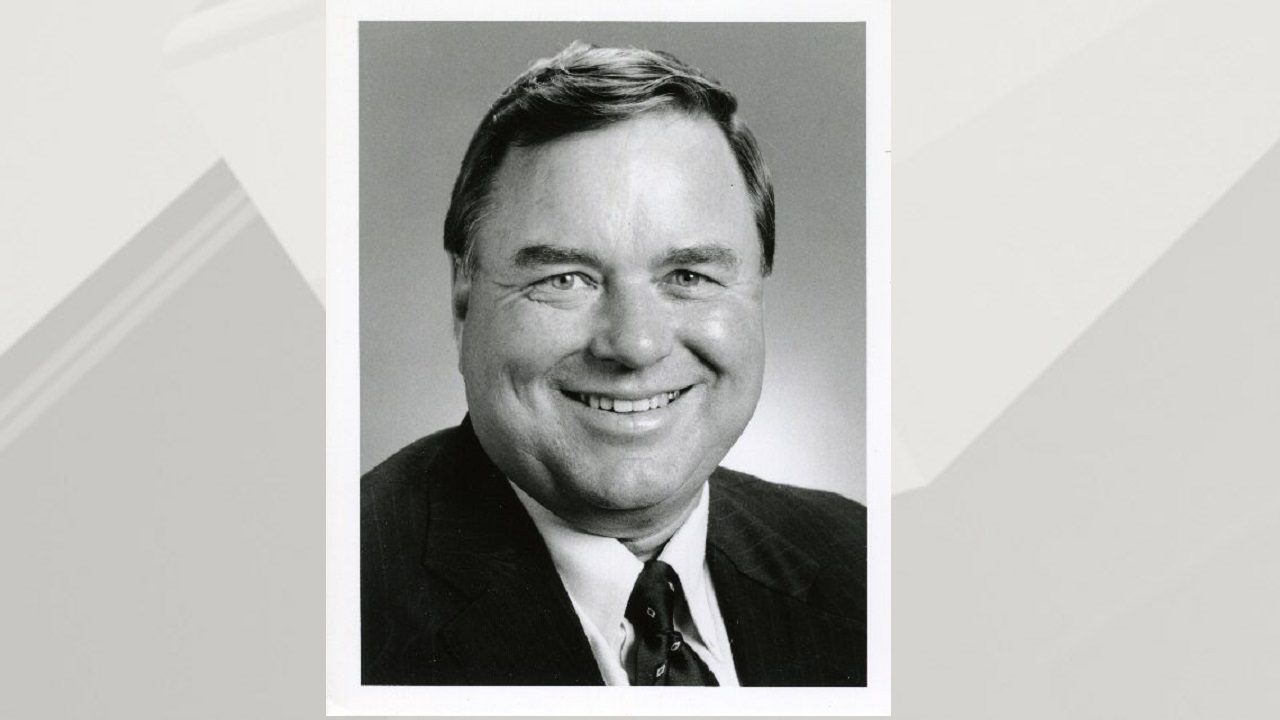 A longtime political powerhouse for the DFL and the Iron Range has died.

Doug Johnson served in both houses of the Minnesota legislature. He served as a representative first, before moving on to the senate, serving until 2002. Taxes was a specialty. He spent a total of 32 years there.

According to the Minnesota Legislative resources, he was first elected in 1970, and was a high school guidance counselor at the time.

There’s a fund named for him at Iron Range Resources.

Rep. Rob Ecklund tweeted out, “Doug Johnson was a powerful and influential voice for Northern Minnesota. Rest in peace my friend, you will be missed by many.”

Grant Hauschild, who is running as a Democrat to replace Senator Bakk, tweeted out, “It’s a somber day in the Northland. With Senator Doug Johnson’s passing, our region has lost another giant. His 30 years of leadership in the legislature made the Northland and the Iron Range a better place to live. I’m grateful I was able to get to know and spend time with Doug over the last several months. He had such a wealth of knowledge and great stories of his time in politics, and he always imparted his wisdom with the trademark good humor he was known for.”

This is a developing story.