Finding relief through Hurricane Ian: One church’s mission to help

Hurricane Ian has left damage beyond belief across Florida, shredding beachfront towns and flooding large parts of the state. According to reports, the storm has claimed at least 119 deaths, more than any other hurricane has caused in Florida since the year 1935. In addition, officials in North Carolina linked four deaths in the state to the storm as well. The inconclusive death toll has left a huge impact on first responders with many not knowing what to do.

However, there is a local church in Duluth who wants to aid in rescue efforts. Pastor Dan Stone of, “Jesus is Life World Ministries,” is going to Florida to aid in support for those whom need it right now. A brave and bold task, but no problem for the church. They have been doing crisis responses like this for the last decade.

“We started this ministry crisis response back in 2013, because there’s so many devastations and disasters going on all over the United States, and all around the world. But I just felt like the Lord spoke to my heart and said, our church needs to have a crisis response and to go out and help these people,” says Pastor Dan Stone.

A hurricane of this magnitude takes time to clean up, recovery from this is not only from the devastation left on the streets, but the destruction left in people’s lives. Stone’s mission to provide relief is one rooted in that understanding.

“They lose everything, and many of these trips we have been on…we were able to see homes, you know, totally gone, everything gone. And so it touches your heart because we’re so blessed, in Duluth especially, we don’t see much for hurricanes and tornadoes and things. So to be able to go and help, it just really means a lot,” Stone continues. 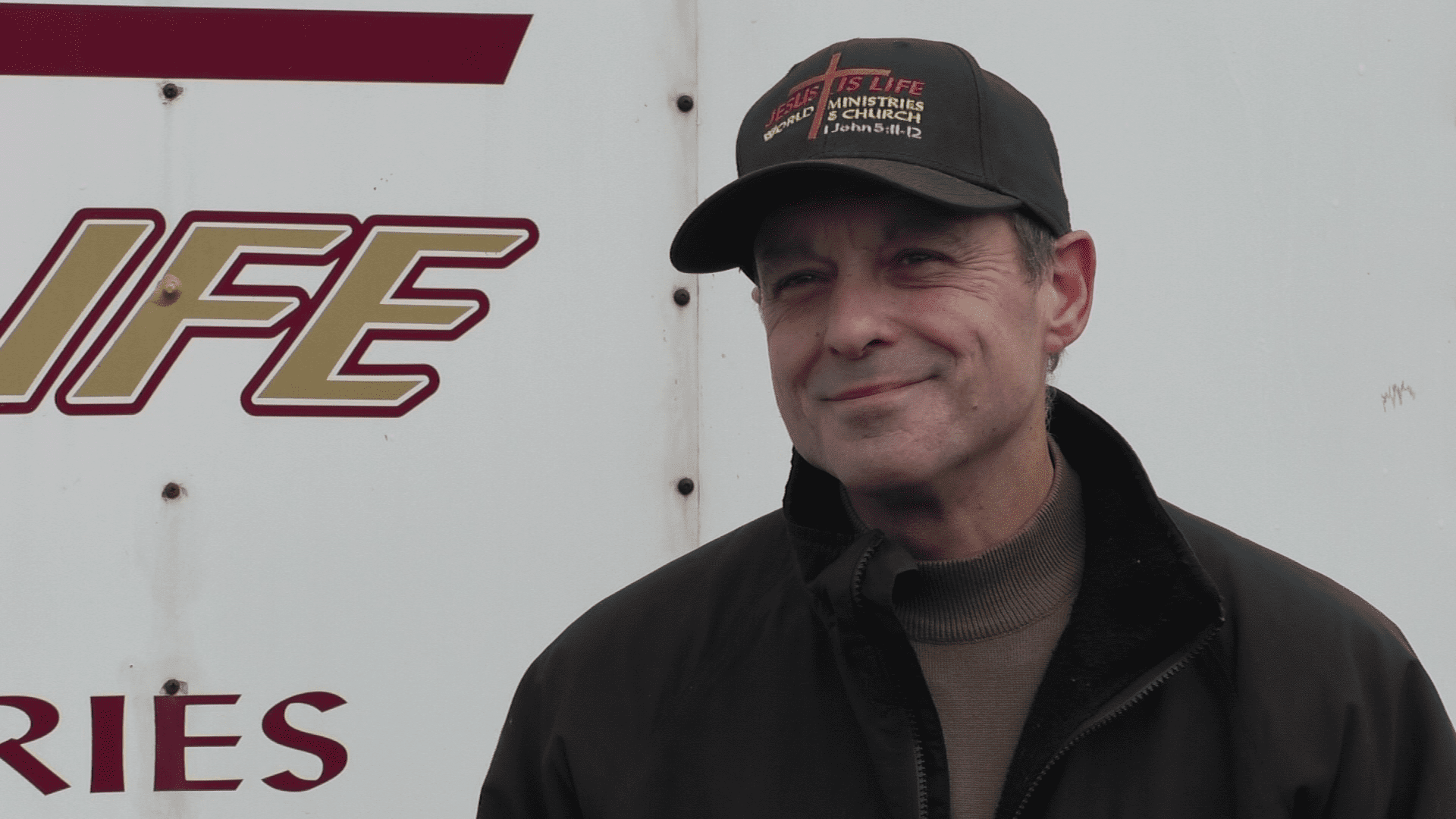 Before Stone and some of his congregation set off for Florida, they are still accepting donations. Anything from:
*Used generators
*Cleaning supplies
*Batteries
*Flashlights
*Hygiene kits
*Paper towels
*Toilet paper
Amongst other items. To get in contact for donation, visit their website at: http://jlwm.org/