Recalling the history of the U.S.S. Niagara

In the war of 1812, nine small ships faced a British squadron of six vessels in the Battle of Lake Erie.

“Here’s the deal. Back in 1813, September 10th, Oliver Hazard Perry looked up and saw the British coming out of the Detroit river,” U.S. Brig Niagara Captain John Beebe-Center recounted. “He knew he was going to fight the battle down there at that time of year in those waters. There was no question.”

“He sailed into battle. He engaged the British,” said Beebe-Center. “They’ve got 24 pound long guns that can fire over a mile and a half. We’ve got 32 pound grenades that can fire 400 yards. We’ve got to get close or it’s not going to happen.”

A shift in wind allowed Perry to get closer to the British line. 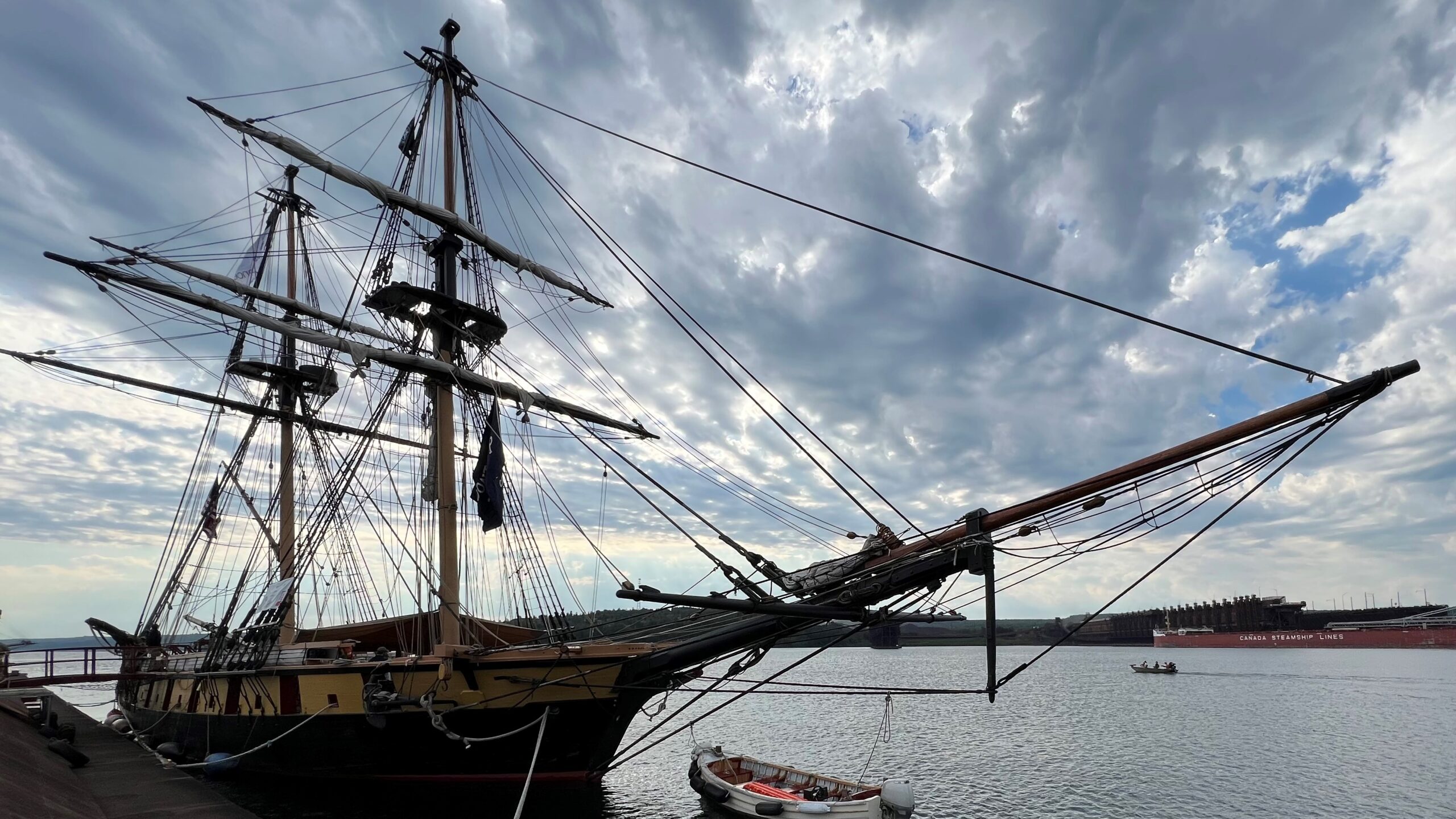 The U.S. Brigs Niagara, a replica of the U.S.S. Niagara, teaches the history of the Battle of Lake Erie

“The two capital British ships, the Queen Charlotte and the HMS Detroit, saw him coming and tried to maneuver and fell into each other. They became tangled. They could not move,” said Beebe-Center. Perry sailed to within 90 feet of the vessels and fired a triple shot, a broadside 96 pounds of steel per gun went through.”

The battle continued, ultimately being won on the Niagara.

“His boat stopped in Niagara and at 45 feet fired again. and we’re talking nine 32 pound balls,” said Beebe-Center. “Anyway, the British surrendered at that point. The American small vessels cleaned up the British small vessels, and that’s how he won that battle.”

This battle proved to be crucial.

“Because we’d won that battle on the lake and went on to clean out southern Ontario, we were able to say at the bargaining table, no, those are ours,’ explained Beebe-Center. “And this guaranteed our eventual expansion of America into the west, and that’s the deal. It didn’t go perfectly, but in the end, he won.”

Centuries later, the U.S. Brig Niagara, a replica of the Niagara brings the history of the Battle of Lake Erie to the Festival of Sails and many other locations.

“We have a historical mission. We are able to sail the history of what went on in 1813 on that day on September 10th,” said Beebe-Center.

In addition to being a historically significant ship, this also offers learning opportunities for kids. The vessel has been in operation since 1991, offering the opportunity for people to train to be sailors.

“If you didn’t become a sailor as a result of it, you hoped to become a better person,” said Beebe-Center.