As Minnesota and Wisconsin move forward from primary elections and look to the midterms, there are a few results from Tuesday night to unpack.

Alisa Von Hagel, a professor of political science at the University of Wisconsin-Superior, said she found Wisconsin’s Republican primary for governor particularly interesting.

Tim Michels won with 47% of the vote. He had received former President Donald Trump’s support. Rebecca Kleefisch followed him with 42% of the vote. Former Vice President Mike Pence had supported her campaign.

“There is a strong backing among Republican voters in Wisconsin for the president. And it’s hard to say how much of that was influenced with the current or the recent raid on his estate in Florida or just the messages that they were putting forth,” Dr. Von Hagel said. “But primarily, it’s simply he retains a lot of that political support in different parts of the state, and clearly he will continue to do so.”

She also said voters should expect to see lots of political ads centered around the issue of abortion.

“So usually we see in midterm elections, almost always the party of the president loses seats in Congress,” she said. “But what we’ve seen with Kansas and looking at just polling data across the nation … candidates that are running as Republicans, very strong, strongly anti-abortion, they may get pushback.”

Von Hagel said it’s hard to say, but if Democrats can keep that issue front and center, they may have a greater chance of at least retaining the seats they currently hold. 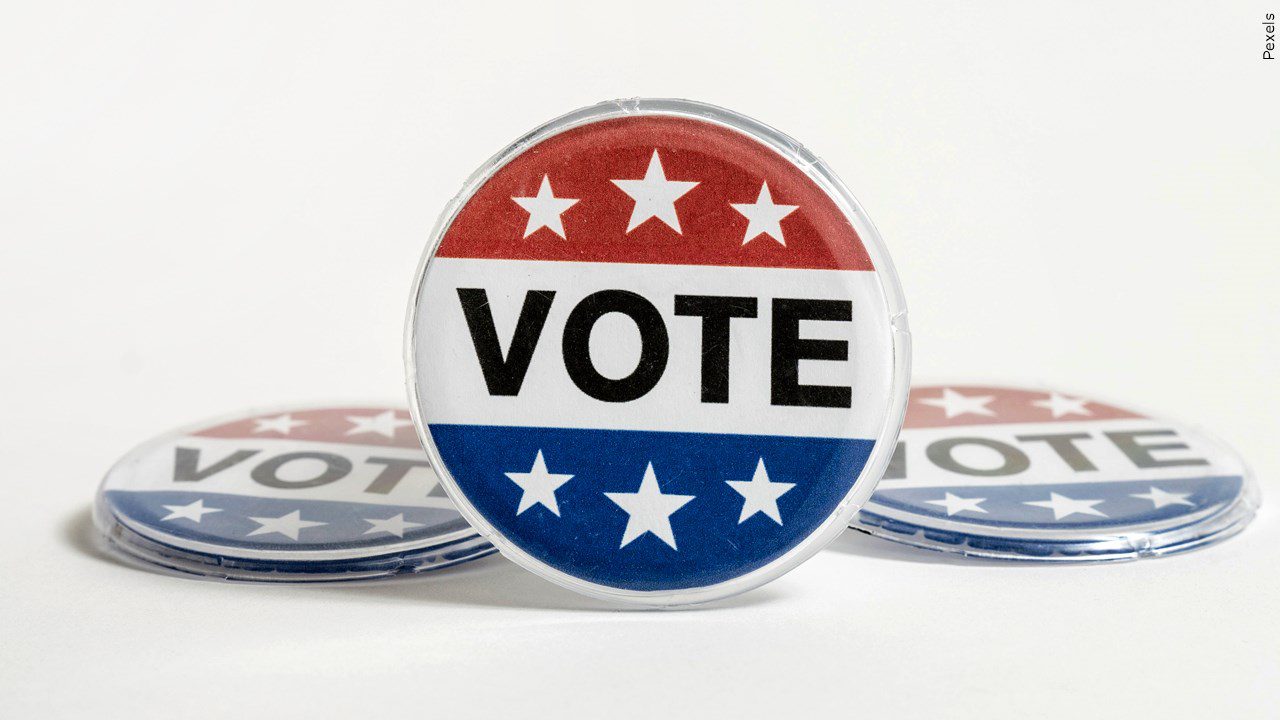 She also offered some perspective on the rarity of successful recall elections. Tuesday night, 86% of voters chose to remove Two Harbors Mayor Chris Swanson from office.

“They are very rarely successful,” Von Hagel said. “So that is in and of itself significant in terms of not only that it was successful, but that it was … so high in support of ousting him from that position.”

According to the Two Harbors City Charter, Swanson was to be immediately removed from his position. The charter says the City Council will appoint someone to fill the position in the interim until a special election determines who will fill the rest of Swanson’s term, which expires in January 2025.