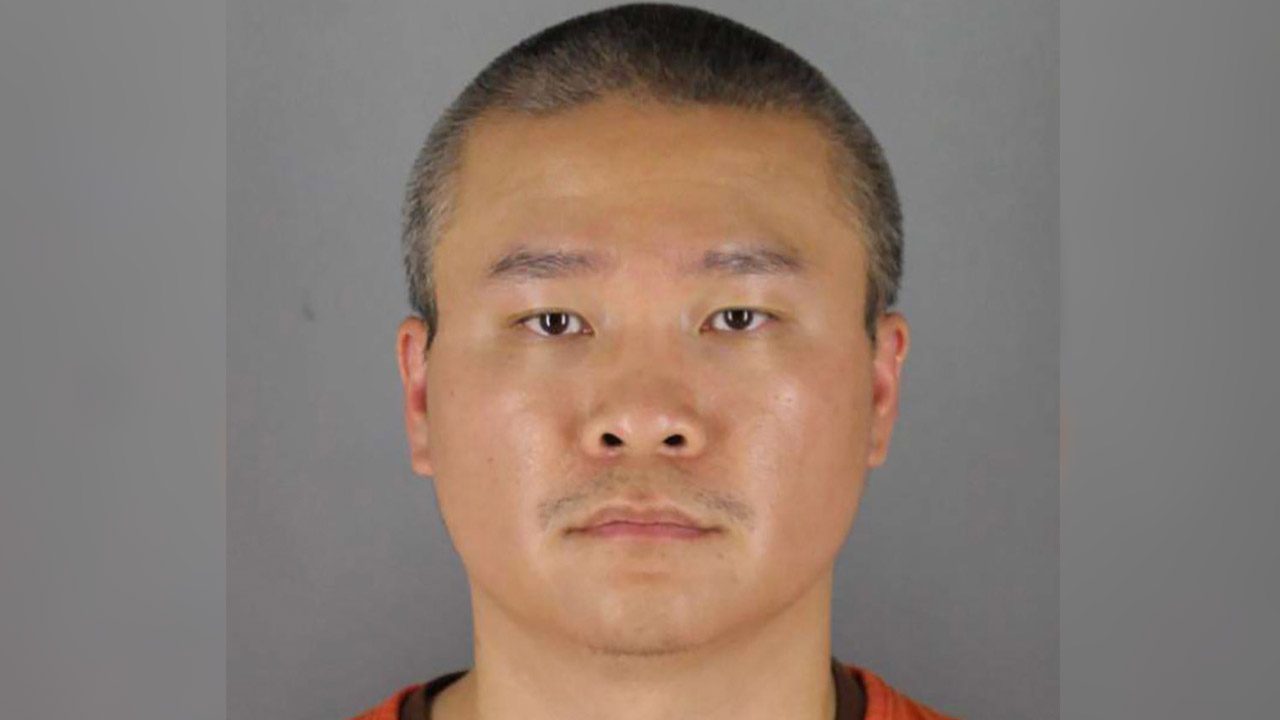 On the morning that jury selection for their state trial in George Floyd’s murder was set to begin, two former Minneapolis police officers changed course.

Just before 9 a.m., J Alexander Kueng’s attorney announced that he agreed to a plea deal, in which he pleaded guilty to aiding and abetting second-degree manslaughter and had the murder charge against him dropped.

After a short break, Tou Thao opted to have a trial by stipulated evidence. According to KSTP, who watched the proceedings, Judge Peter Cahill will now decide Tou Thao’s guilt based on the evidence provided. Thao also waived his right to have witnesses testify.

The trial by stipulation will focus just on the aiding and abetting second-degree manslaughter charge he faces. Additionally, the state won’t pursue aggravating factors, meaning if he’s found guilty, he’d be expected to get a sentence between 41 and 57 months in prison.

While a trial by stipulated evidence typically leads to a verdict within a couple of weeks, the sides have set Nov. 17 as the deadline to submit evidence and proposals to the judge, who will then have up to 90 days to decide on the case.

Additionally, Thao opted to stay in custody at the Hennepin County jail rather than return to the custody of the Bureau of Prisons.

Kueng’s sentencing date will be set at a later time but he’s expected to get around 42 months in prison and serve that while he’s serving his federal sentence.

Thao and Kueng rejected a final plea offer in August that would’ve allowed them to avoid the state trial and serve their sentences at the same time as their federal sentences, although with Monday’s developments, Kueng will still be able to do that and Thao, if he’s found guilty, appears in line to be able to do that as well.

According to KSTP, Kueng’s attorney had no comment as he left court Monday.

“Today, as always, my thoughts are with the victims: George Floyd and his family. Floyd should still be with us. I think of him and his family every day.

“J. Alexander Kueng is now the second officer involved in Floyd’s death to accept responsibility through a guilty plea. That acknowledgement hopefully can bring comfort to Floyd’s family and bring our communities closer to a new era of accountability and justice.

“We look forward to a swift resolution of Tou Thao’s stipulated bench trial.

“I want to thank everyone who has worked so selflessly on this historic case for more than two years. This includes the staff of my office, the other attorneys who gave so generously of their time, and the investigators and staff of the Bureau of Criminal Apprehension. I offer special thanks to Hennepin County Attorney Mike Freeman for his close partnership and the diligence and cooperation of his attorneys and staff. I also want to thank the witnesses who were prepared to testify at trial.

“Finally, I want to thank the Floyd family for their graciousness and generosity of spirit. They are a shining example of people who have turned a personal tragedy of immense proportions into a movement for justice for all that is far bigger than themselves.”

“I concur with the statements of Attorney General Ellison. It is great to bring these matters to a just conclusion. This is true for all concerned parties, including Mr. Floyd’s family, the potential witnesses, and the community, as well as for public safety.

“I must congratulate Attorney General Ellison and his staff for their leadership on this effort. While this was a joint endeavor between our offices, Keith displayed remarkable leadership and a true commitment to bringing justice in this case. I thank him for our partnership.”