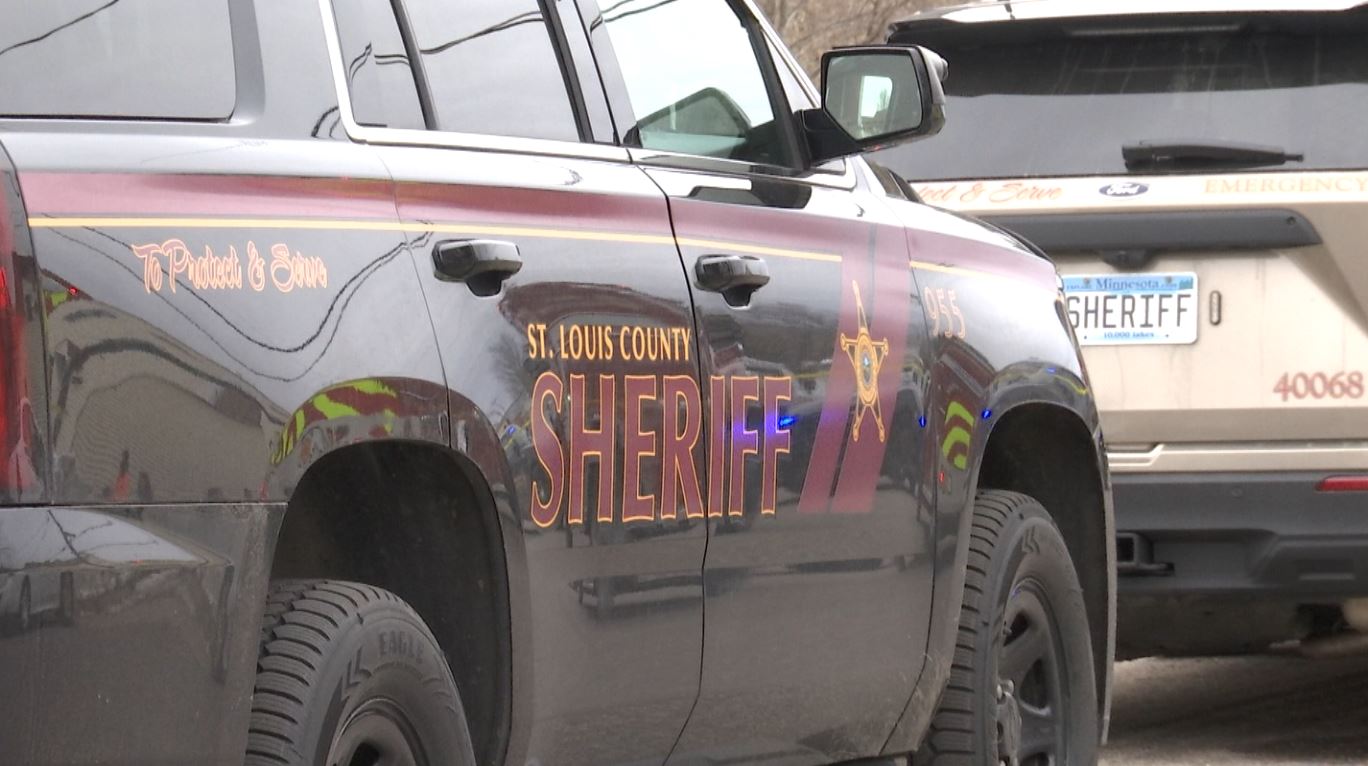 St. Louis County authorities say Torisa Sulvoris Wallace, 39, was convicted of 3rd Degree Murder on Monday, and was sentenced to 11 years in prison.

The sentencing comes after an overdose death investigation by the Lake Superior Drug and Violent Offender Task Force, in October of 2021. In the investigation, the medical examination revealed that 33-year-old Brooke Miller of Virginia had overdosed and died after taking fentanyl, sold to her by Wallace.

The LSVOTF wants people to know that the highly dangerous drug is increasing its presence across the nation, and also on the Iron Range. The Task Force says they will continue to pursue individuals who prey upon others’ addiction, and asks that anyone seeking help call the Arrowhead Regional Crisis Line at 844-772-4724.