Brit Arnold loves being a nurse. “I’ve been working in a hospital in some way or another for almost 20 years now.” She told us spent some time in the hospital growing up, and realized this was her calling.

Arnold also loves to volunteer. So she and her family, which includes two kids and her husband, helped out at the Thanksgiving buffet at the DECC.

“What I liked about this one, was instead of focusing on a certain population, it was open to anyone who wanted to come,” she recalled.

After awhile, her son Jeremiah wanted to eat. So she found him a spot next to a man who was eating all by himself. 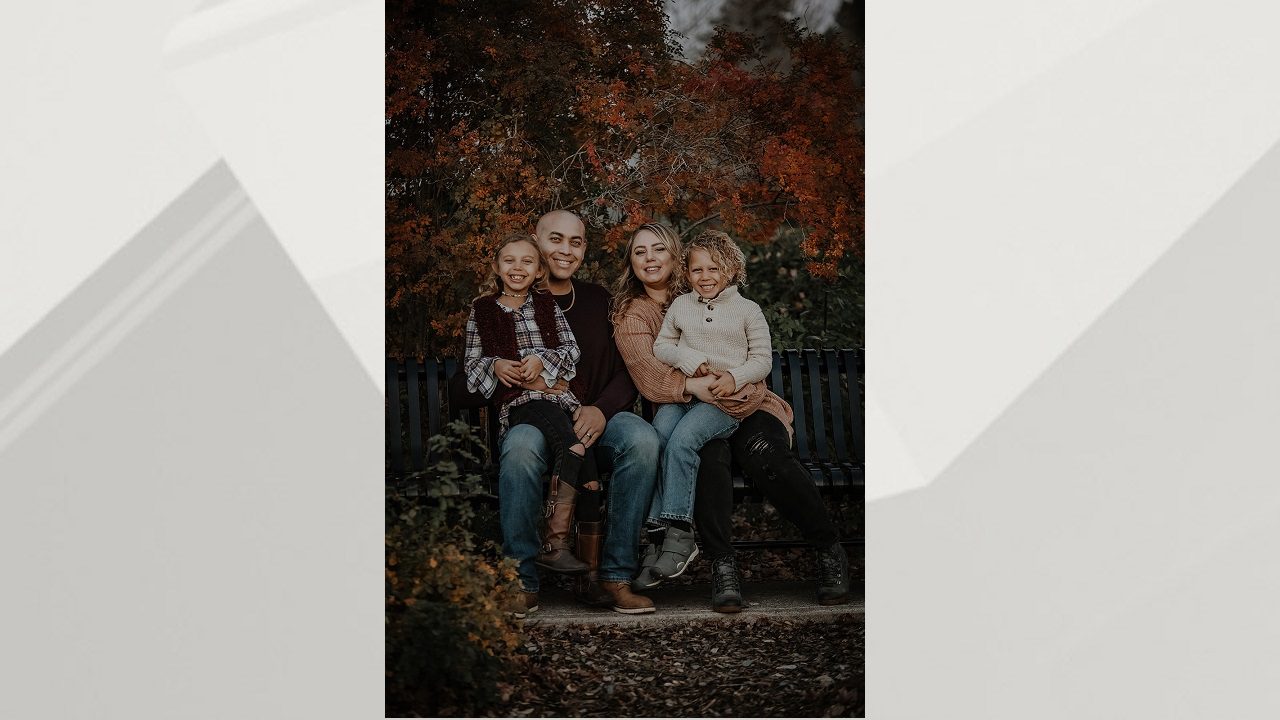 She told Jeremiah, “Go ahead and sit with him. And try to talk to him.”

Arnold would check on them every so often. The final time, she noticed the man’s head had slumped into his chest.

“I’d seen this before, and knew something wasn’t right,” she said. So she got him on the floor, and started doing CPR.

After a few minutes, he started coming to. “I told the gentleman, when he revived, that sir, it wasn’t your time. Everything fell into place. There was a higher power, in my opinion,” she said.

The man was even able to partially stand when the ambulance arrived. “It was a very happy ending. I said, this is the best Thanksgiving ever,” Arnold added.

She hopes to meet him someday. “We hardly get to follow up with patients. It would be so great to see him.”

Arnold works on the 8th floor at St. Mary’s.

She was also thankful for the help she had to keep her son occupied during those moments. That help included Santa!