Enforcing the speed limit on the Lakewalk

Now that the city has passed an ordinance to limit the speed of bikes, e-bikes, and scooters to 10 mph on a popular portion of the Lakewalk, the question has come up about enforcement.

The city is going to require the scooter companies to reprogram their equipment so they cannot go more than 10 mph in those areas.

Specifically, the stretch between Canal Park and the Rose Garden, and then the baywalk, which is from the pedestrian slip bridge and the lift bridge.

If you’re on an e-bike, in theory you could get a ticket if you’re going more than 10 mph. But city councilor Terese Tomanek said it’s more about awareness.

“Signs will be posted and that has been shown to just calm things down just by having a speed limit posted,” she said. “Just by making people aware a little more cautious, a little more thoughtful, then we’ll all be good and safe on the lake walk.” 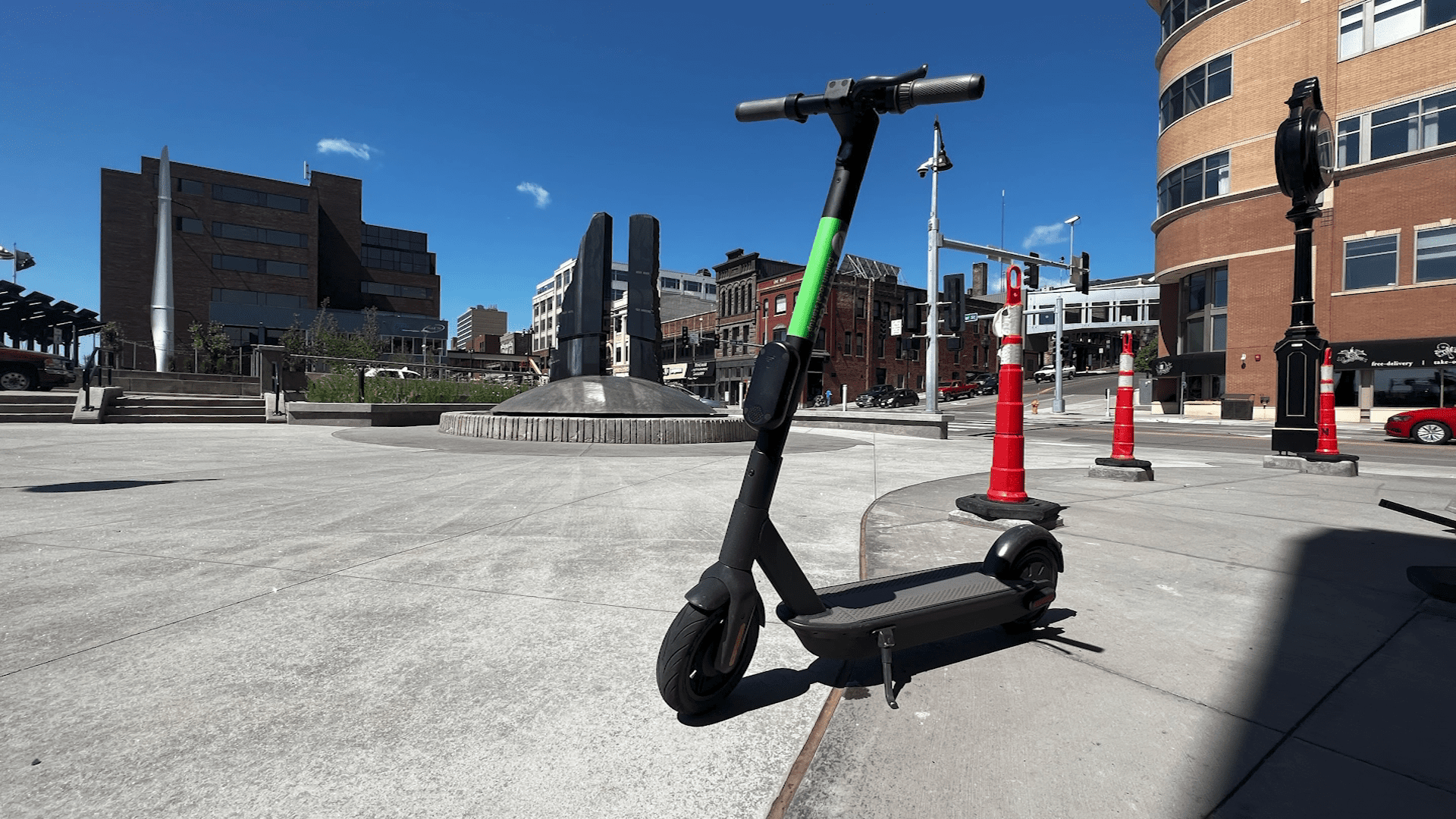 The ordinance goes into effect in 30 days. The speed limit signs will go up next year.

Also, the city says it’s important to note that they have taken steps to dramatically widen and further separate bike/scooter and pedestrian paths as part of the ongoing Lakewalk restoration project. And they intend to continue that process with an upcoming project at the corner of the lake.

And in case you were wondering, e-bikes are considered “electric-assisted bicycles,” and excluded from the definition of motor vehicles.