Effort to legalize adult-use of cannabis in Minnesota 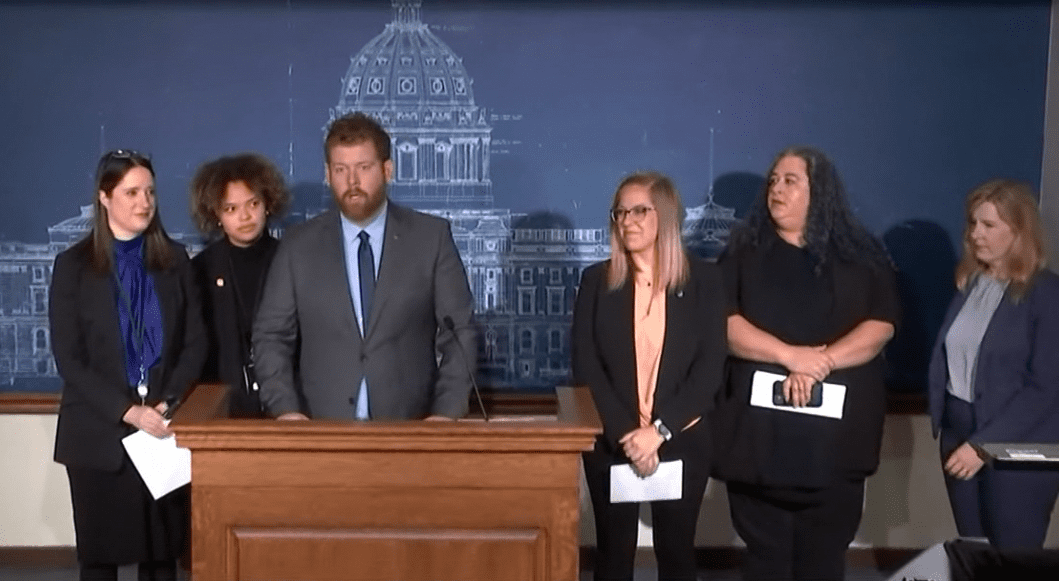 At the Minnesota capitol, a bill has been introduced to the senate aimed at legalizing the adult use of cannabis.

The bill which has been in the works for over three years is said to be tailored specifically to the state of Minnesota and is set to provide a safe and well regulated legal market place to grow, sell and buy cannabis.

Rep. Zack Stephenson (DFL) Coon Rapids, says the proposal will go through intense vetting as the senate commerce committee will be the first to hear it. He also mentioned that an expungement program for Minnesotans with cannabis-related offenses in their record is a major component of the proposed legislation.

‘’our bill will create a safe well regulated legal market place where Minnesotans can grow, sell and buy cannabis if they choose to do so. It includes best practices for consumer protection, health and public safety. Critically it includes a robust expungement program so that people and we should be clear, disproportionately people of color who have been caught in the criminal justice system due to cannabis offenses are able to move on with their lives’’

With this new proposal, personal and commercial use of marijuana will be possible in a matter of months with a tax of about 10 percent which will perhaps raise up to a hundred and fifty million dollars in revenue for the state.

Rep. Aisha Gomez (DFL) Minneapolis, said the bill intends to ‘’bring people out of the illicit market into a regulated market which means that we try to not have a really high tax on cannabis so that it can compete’’.

The lead author of the bill Senator Lindsey Port (DFL) Burnsville, says her committee is committed to educating other law makers on the bill in other to get bipartisan support but also stated that the bill will be passed with or without the backing of republicans.

When the bill is finally passed the legal age for the use of Cannabis (marijuana) will be twenty one.