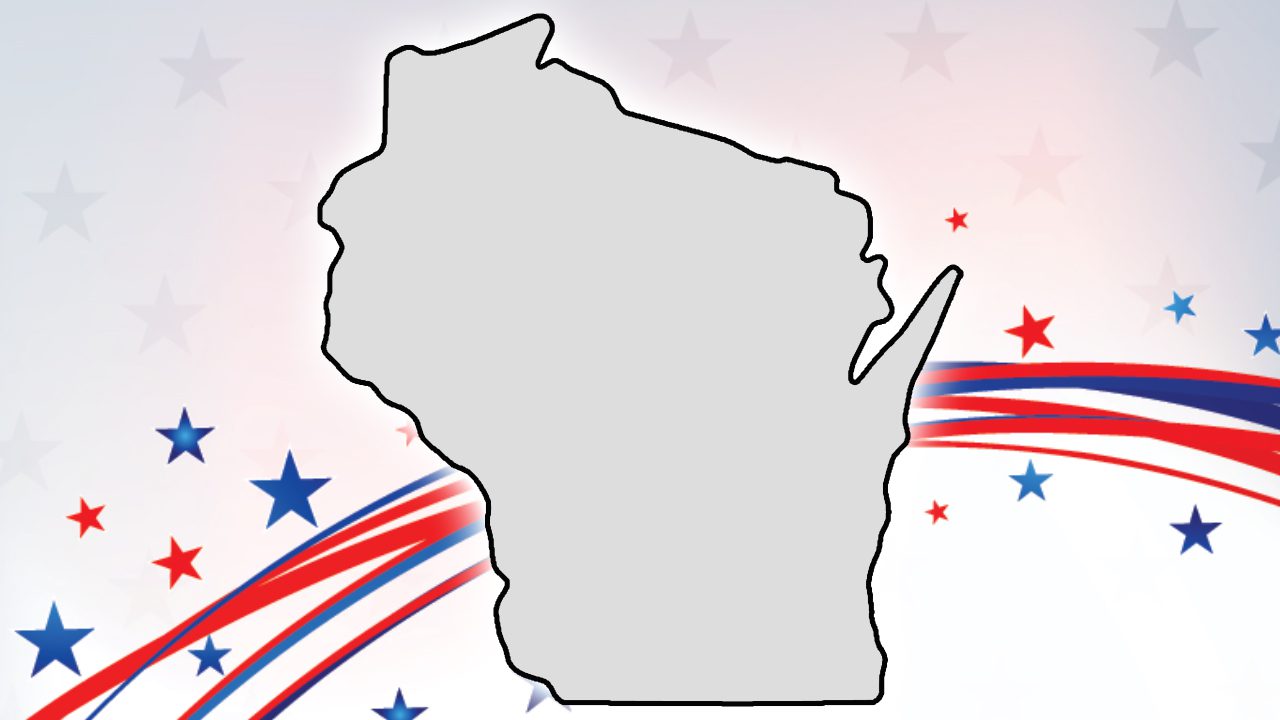 MADISON, Wis. (AP) — In-person early voting began Tuesday in battleground Wisconsin amid ongoing lawsuits affecting which ballots can be counted or tossed, recently ordered bans on drop boxes, and restrictions on who can return ballots.

The opening of the in-person voting period marks the beginning of the final two-week push to Election Day in the swing state where both Republican U.S. Sen. Ron Johnson and Democratic Gov. Tony Evers are on the ballot.

Polls have shown the governor’s race between Evers and Republican Tim Michels to be about even, while Johnson has an apparent lead over Democratic Lt. Gov. Mandela Barnes in the Senate race.

Billy Feitlinger was first in line, 45 minutes before the doors opened Tuesday, at the Madison city office building, a block from the Capitol, to cast his ballot. By the time doors opened, about 12 people were in line.

Feitlinger said he worries that voters will be confused about the absentee voting process. Republicans in Wisconsin led efforts making it more difficult to vote absentee following former President Donald Trump’s loss in 2020.

“My belief is we should make it easier for all eligible voters to vote,” said Feitlinger, a Democrat.

Mary Stoffel, who was among the first 10 voters, said that it felt good to get it done and that she worried about others being confused about the rules.

“There are still people who think that drop boxes are open because they’re still sitting on the streets,” she said.

The Wisconsin Supreme Court in July banned absentee ballot drop boxes located anywhere other than in a local election clerk’s office. The court also said that only the voter can return the absentee ballot. A federal court later clarified that federal law allows people with disabilities to receive assistance returning their ballots.

A judge sided with Republicans in another lawsuit ruling that election clerks are not permitted to fill in missing witness address information. In order to be counted, each absentee ballot must include the signature and address of a witness.

The elections commission had issued guidance in 2016 saying clerks could fill in that information. But the judge ruled that because state law does not allow for that to be done, the guidance was illegal.

There are two pending lawsuits over how much of the witness’s address must be present in order for the clerk to accept the ballot. The elections commission has said an address is the street number, street name and municipality.

But one lawsuit, filed by the League of Women Voters of Wisconsin, seeks a ruling on what constitutes a missing address, arguing that clerks should accept anything short of a completely blank address. The legal fight has led to confusion among some clerks about what ballots they can accept or reject for missing information.

A judge in that lawsuit planned to announce her ruling Wednesday, after she previously voiced concerns about creating confusion after voting has begun. Nearly 259,000 absentee ballots had been returned as of Tuesday, according to the Wisconsin Elections Commission.

That equates to a return rate of 56% as of 14 days before the election. At this point in 2020, 69% of requested absentee ballots had been returned, but that was also during the first year of the pandemic when the use of absentee balloting surged to previously unseen levels.

Early voting locations and hours vary across the state, but the window to allow the option runs from Tuesday through Nov. 6. Voters can return absentee ballots on Election Day and also register at the polls.

Evers and Barnes scheduled a rally Tuesday in the Democratic stronghold of Milwaukee in an effort to drive up early voting there. Johnson planned a rally in a conservative Milwaukee suburb, a crucial area for Republicans needed to blunt Democratic turnout in Milwaukee and liberal Madison.

Michels had no scheduled events Tuesday but did plan a Wednesday rally scheduled in Waukesha, a Republican-rich Milwaukee suburb, with Virginia Gov. Glenn Youngkin. A series of other surrogates for both sides planned events.

Former President Barack Obama planned a Saturday rally with Democratic candidates in Milwaukee. Obama recently cut television ads for both Evers and Barnes. There are no announced plans for President Joe Biden, who won Wisconsin in 2020 but whose approval ratings are below 50%, to campaign in the state.

Likewise, former President Donald Trump has endorsed both Michels and Johnson but has no announced plans to campaign in the state. His approval rating is even lower than Biden’s, based on the latest Marquette University Law School poll.