17 alleged members have been arrested and charged in the past couple of months. Police believe the ringleader was Nicholas VanHolbeck.

Lt. Chad Nagorski, commander of the task force, shared that many of the defendants are related, which made it difficult to infiltrate the ranks.

According to authorities, the illicit drugs were then distributed by DTO members who sold drugs throughout Duluth, Superior, Cloquet, Fond Du Lac Reservation, and other areas in St. Louis, Carlton, and Douglas Counties in Minnesota and Wisconsin. 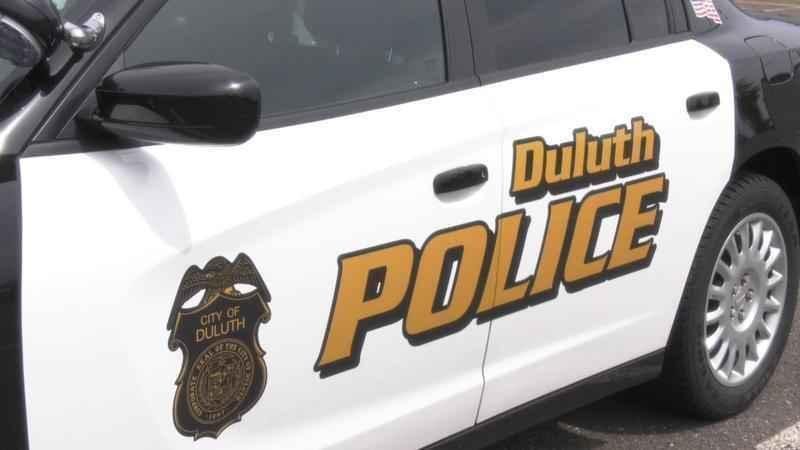 During the course of the investigation, police said agencies executed over 50 search warrants.

That’s over 20 pounds worth.

Arrests were carried out last week in the City of Superior and the City of Duluth as part of the multi-jurisdictional operation. So far, 17 members of the DTO have been arrested and five of those individuals were released.

“The outstanding work performed by members of the Lake Superior Violent Offender Task Force and other law enforcement agencies during this extensive operation is an essential part in keeping the Northland clean from opioids and free of violent offenders,” Deputy Chief Nick Lukovsky said in a press release. “I’m extremely proud of all those involved for their dedication in continuing to provide a safe Northland for all.”

Agencies are still seeking some suspects.