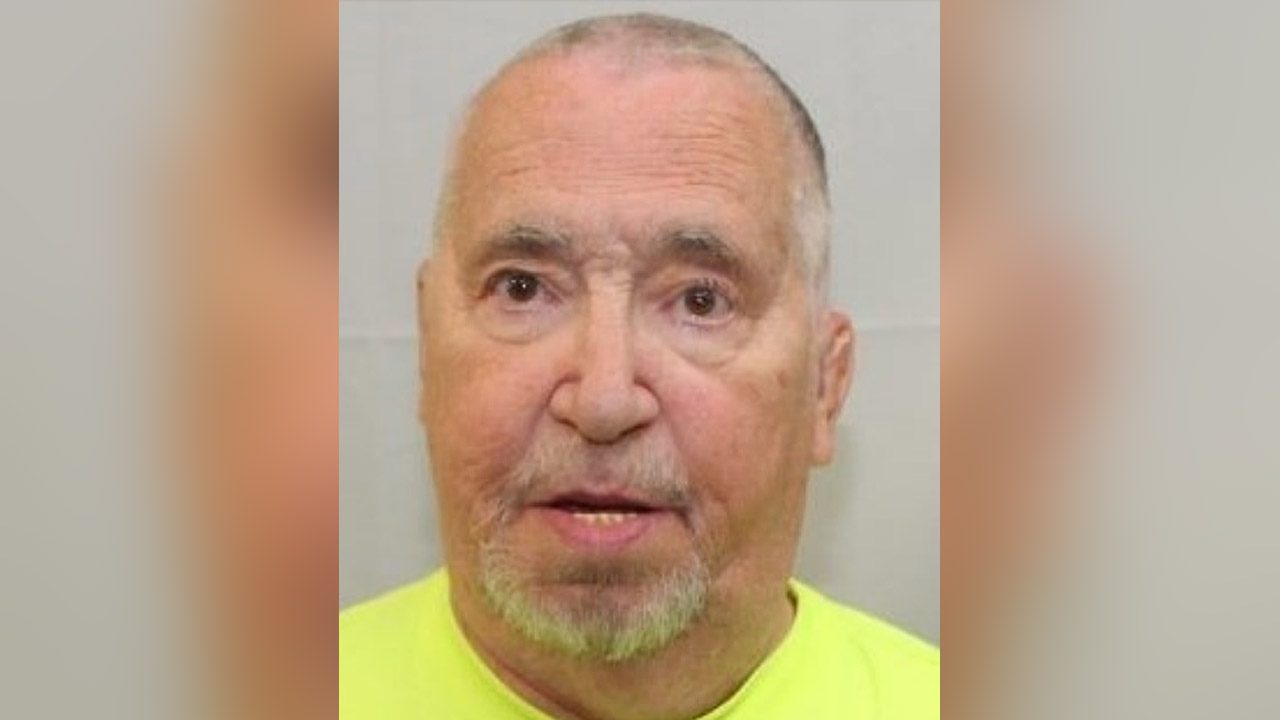 On November 8, Duluth police sent out a notice to the public about a Level III predatory offender moving into West Duluth. According to the release, 80-year-old Daniel Harry Peria is now living on the 5600 block of Grand Avenue.

Peria has served the sentence for his conviction, and is transitioning into the community.