The hilarious play Clue marks the final show in Duluth Playhouse’s 2021-2022 line up and is currently playing at the NorShor Theater. You can find ticket information here.

The show was originally scheduled for earlier in the season but was pushed back to August after rising COVID levels in Duluth.

The show follows the characters and plot of the original 1985 film that starred Tim Curry.

In a statement regarding the show Director Dennis F. Johnson says, “The amazing cast and crew of Clue helped to make this, at times impossible-seeming, task not only plausible but achievable.”

Although this show comes at the end of the Playhouse’s 2021-2022 season, the next round of shows aren’t that far away. The Musical Once will start the new season off in September. You can find the full list of shows here. 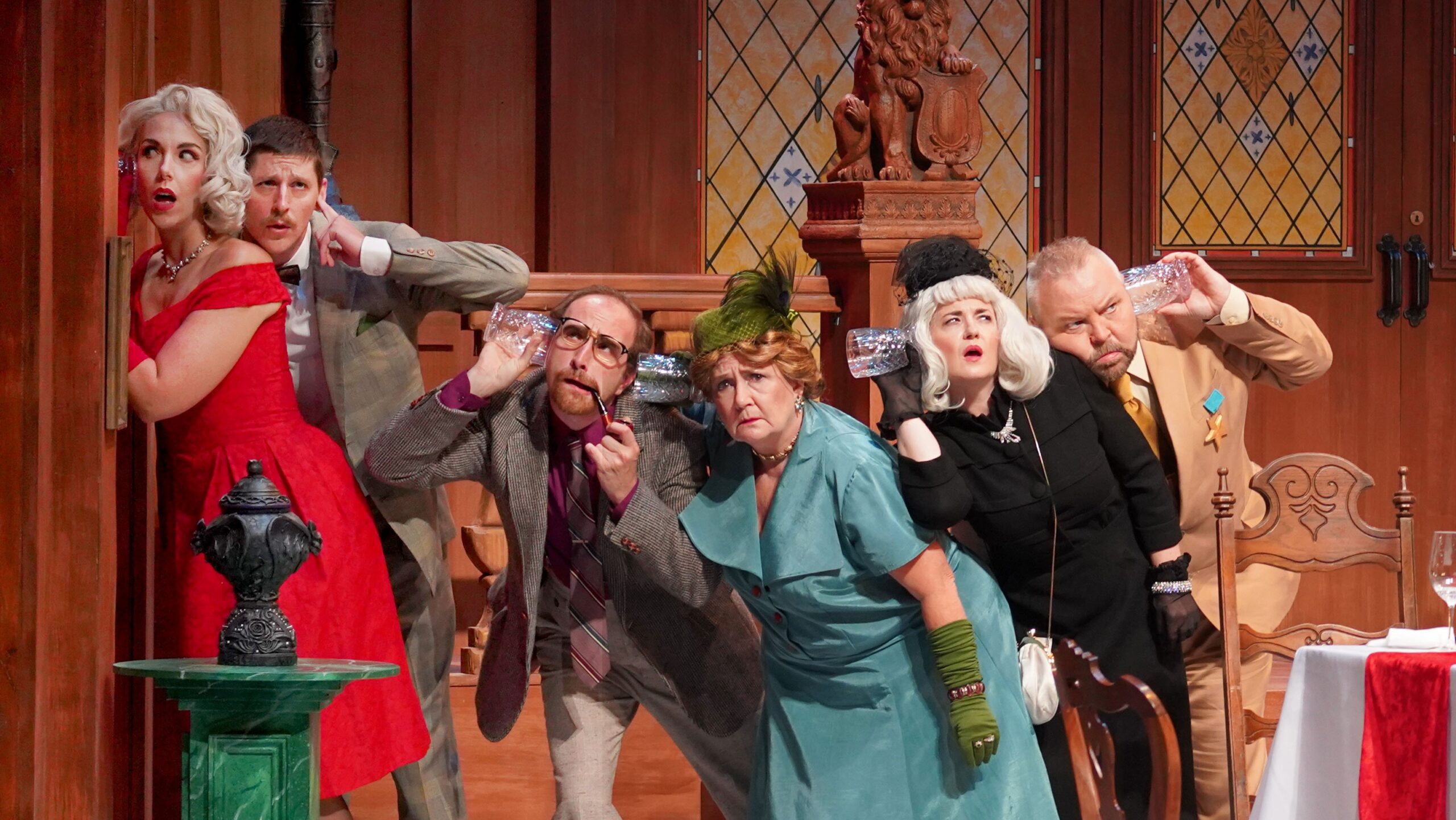