A Duluth man was sentenced to 8.5 years in prison for charges related to COVID-19 fraud.

Jared John Fiege admitted to getting about $250,000 through unemployment insurance and Economic Injury Disaster Loans. 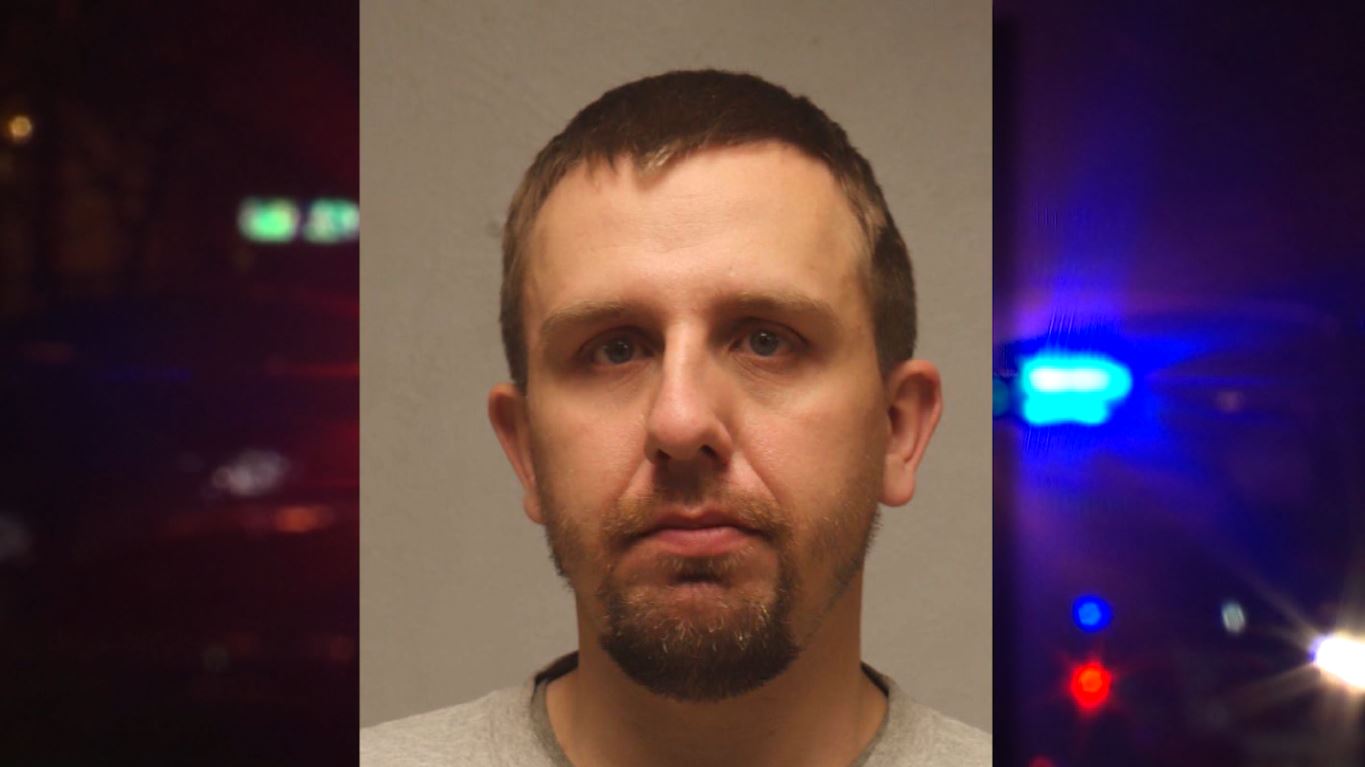 Fiege was also sentenced to three years of supervised release and ordered to pay $284,356 in restitution.

According to the Department of Justice, he also pled guilty in two separate stalking cases involving different women in Washington and St. Louis counties.