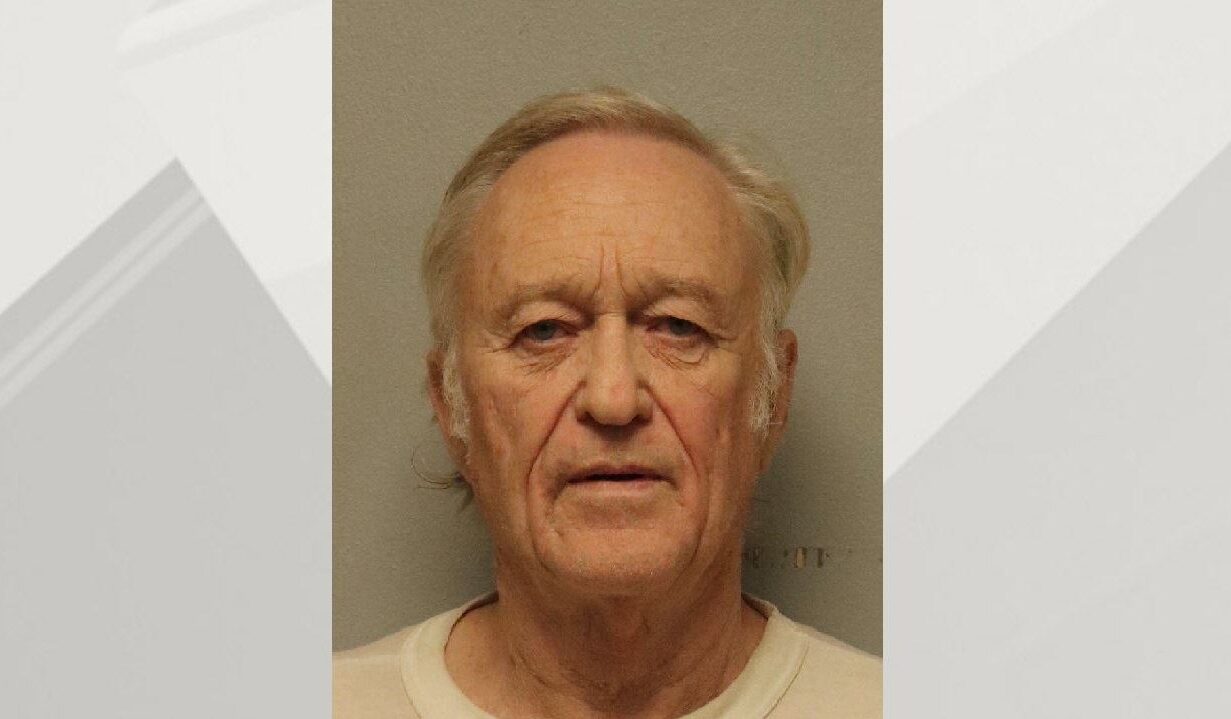 A Duluth man is accused of stabbing a 71-year-old woman in the head outside her home. The victim, Deborah Lee Bell, remembers feeling as if she was going to die.

On Tuesday, Duluth Police had responded to the Faith Haven Apartment around 3:15 p.m. Bell had called 911 reporting that she had been stabbed in the head by a man she didn’t know.

According the criminal complaint, when police arrived they found the woman in a pool of her own blood in the snow outside, along with blood outside the door to the basement of her building. A resident of the apartment building was tending to the multiple puncture wounds to the woman’s head and forehead.

Surveillance video was reviewed to identified the suspect as Daniel Wayne Kunz, who was still at-large at the time.

The video shows Kunz waiting in the parking lot of the apartment building. Bell drove into the parking lot pulled into a space and started walking toward the man. According the criminal complaint the woman recalled Kunz having a knife and not being sure if she should try to walk by the man. She abruptly turned back running into her car. The 71-year-old woman jumps into a snow back- and disappears out of sight as Kunz follows her immediately jumping on the same snow bank. She recalled the man stating, “You’re done!” She also remembered the Defendant starting to pounding his fist against her head. She did not realize initially that she was being stabbed.

Surveillance from the other side of the building shows the defendant leaving the scene carrying a gray colored bag that he did not have before. The police officer responding recognized the Defendant from previous police calls at the Memorial Park Apartments, where he lived.

When they arrived at the man’s resident- he had the key fob of Bell’s car and was wearing the same clothes in the surveillance video. He also found the Bell’s gray bag and a pocket knife with blood on his nightstand.

Bell suffered a punctured lung which caused it to collapse. She had at least 9 lacerations on her head, back, and hand. Bell suffered major blood loss and a broken rib.