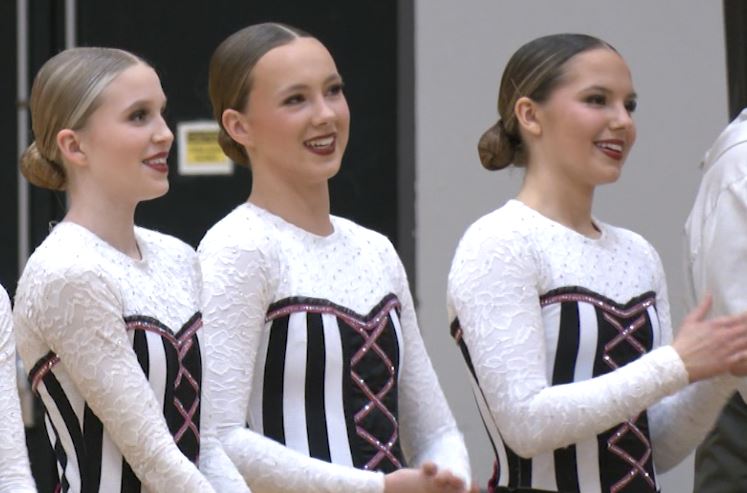 The Duluth East Side Steppers hosted their annual dance performance on Tuesday evening in the gym of Duluth East High School. This was the first time the performance was held since the beginning of the pandemic. The Duluth East team was joined by several local dance teams and companies who performed over thirty routines.  There were also special guest performances by the College of St. Scholastic Dance Team and by the new national champion team from the University of Minnesota-Duluth.