Driver charged after fatal crash on the Range 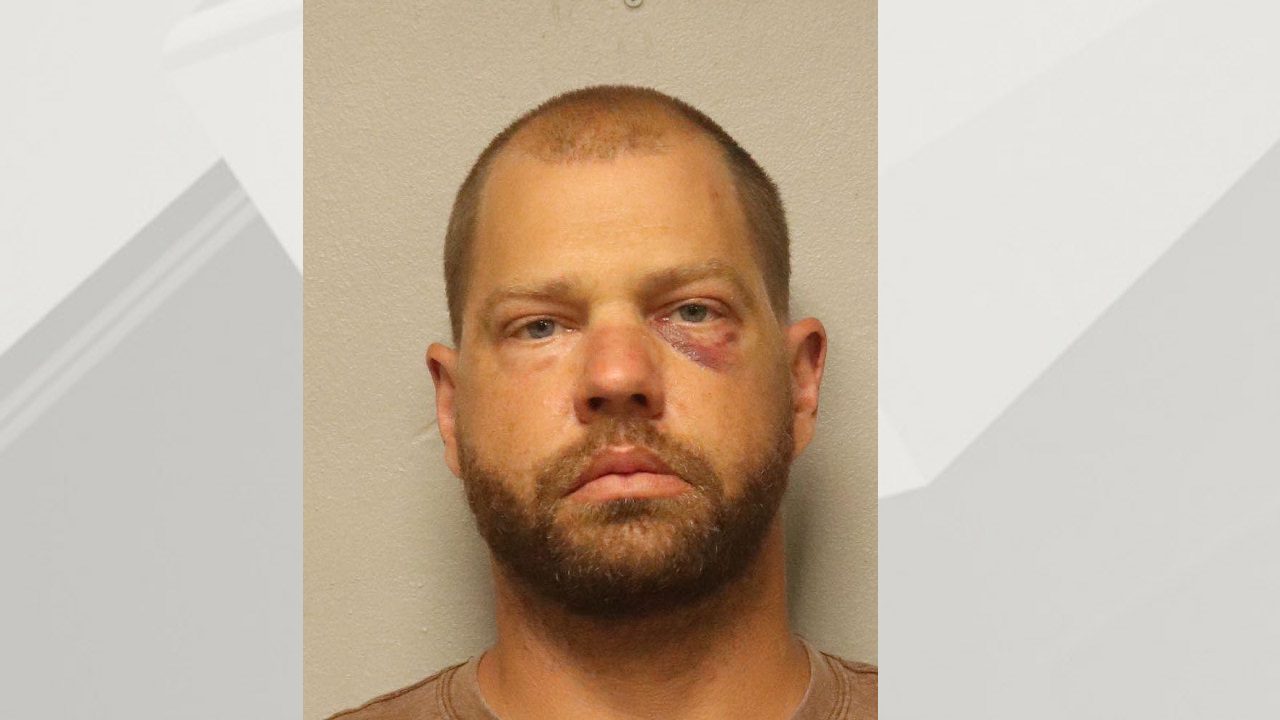 People are still in shock after the death of Joni Dahl. She was killed in a crash on Friday night.

Her friend, Beth Milos, said, “She cared about everybody. It didn’t matter who you were. She wanted to see you succeed. And she wanted to know how she could help you do that. She never wanted anything, it was always, what can I do to help?”

The driver who authorities say caused that crash, Michael Kenneth Miller, has been charged with criminal vehicular homicide.

The complaint said he crossed into Dahl’s lane on Highway 21, and that his blood alcohol content was .247. It was the evening of his 40th birthday.

Dahl was active in several organizations, including the racing community, the Hibbing Area Chamber, Better in Our Backyard, and Gilbert Planning and Zoning.