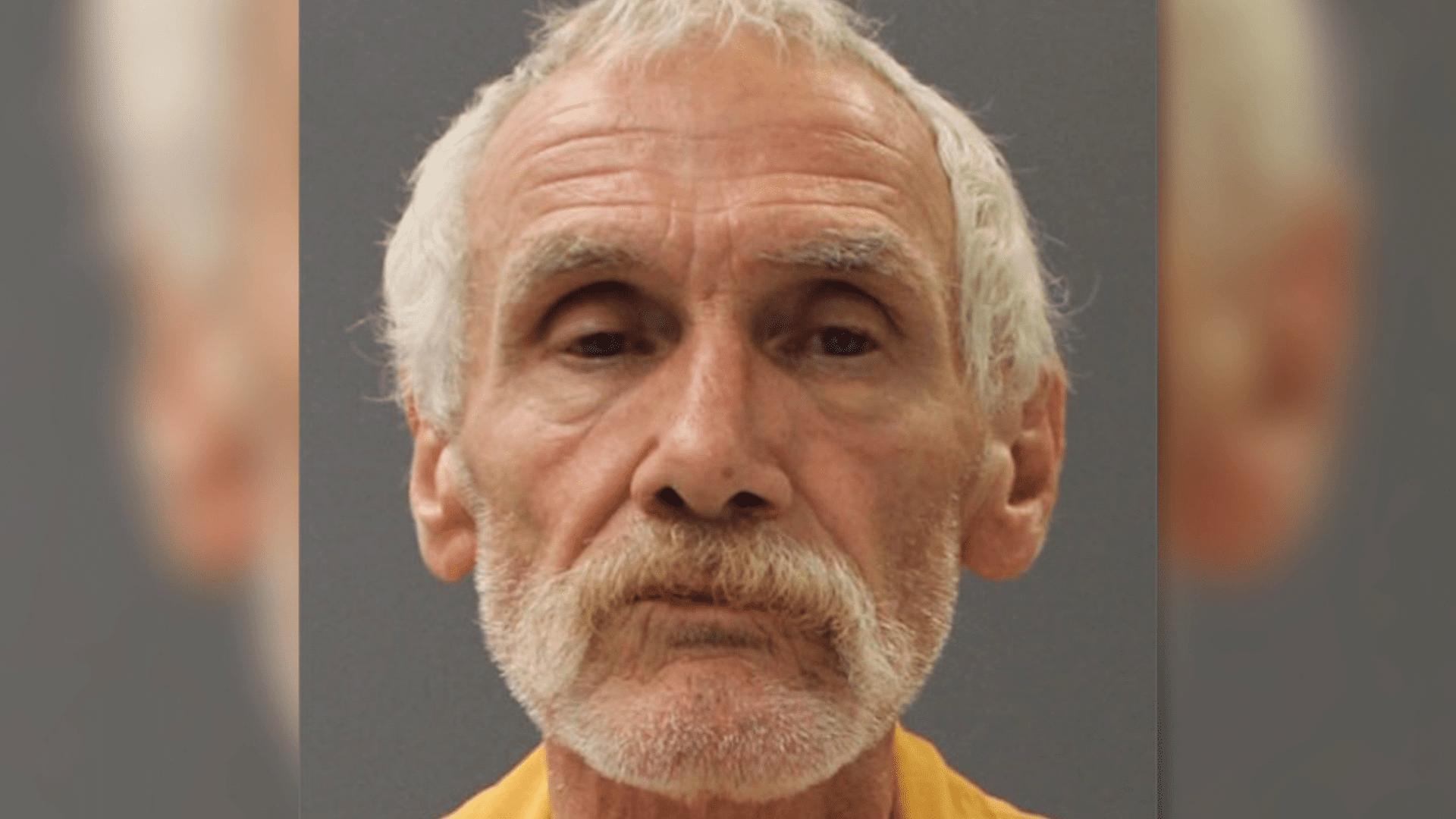 OAK PARK HEIGHTS, Minn. – Donald Blom, the man convicted in the 1999 killing of convenience store clerk Katie Poirier in a case that shook Minnesota, has died while serving a prison sentence of life without parole, the Department of Corrections said Wednesday.

Corrections officials sent Blom to a Pennsylvania prison for his own safety soon after his conviction for first-degree murder in 2000. He later served time at both Oak Park Heights and a medium-security prison in Faribault.

It was a case that shook Minnesota. The Richfield man was accused of kidnapping Poirier, 19, of Barnum, from DJ’s Expressway Conoco on Interstate 35 in Moose Lake, where she was working alone. The abduction was caught on a chilling security video that was shown repeatedly on Minnesota TV stations at the time.

Blom, a convicted sex offender, admitted to strangling her, and burning her body on his vacation property near Moose Lake. Authorities determined the charred bone fragments and tooth that they recovered from his fire pit were Poirier’s.

He maintained in his trial testimony and in his unsuccessful appeals that the confession he gave authorities was coerced. The Minnesota Supreme Court concluded that his confession was voluntary and that he had knowingly waived any claim to have it suppressed.