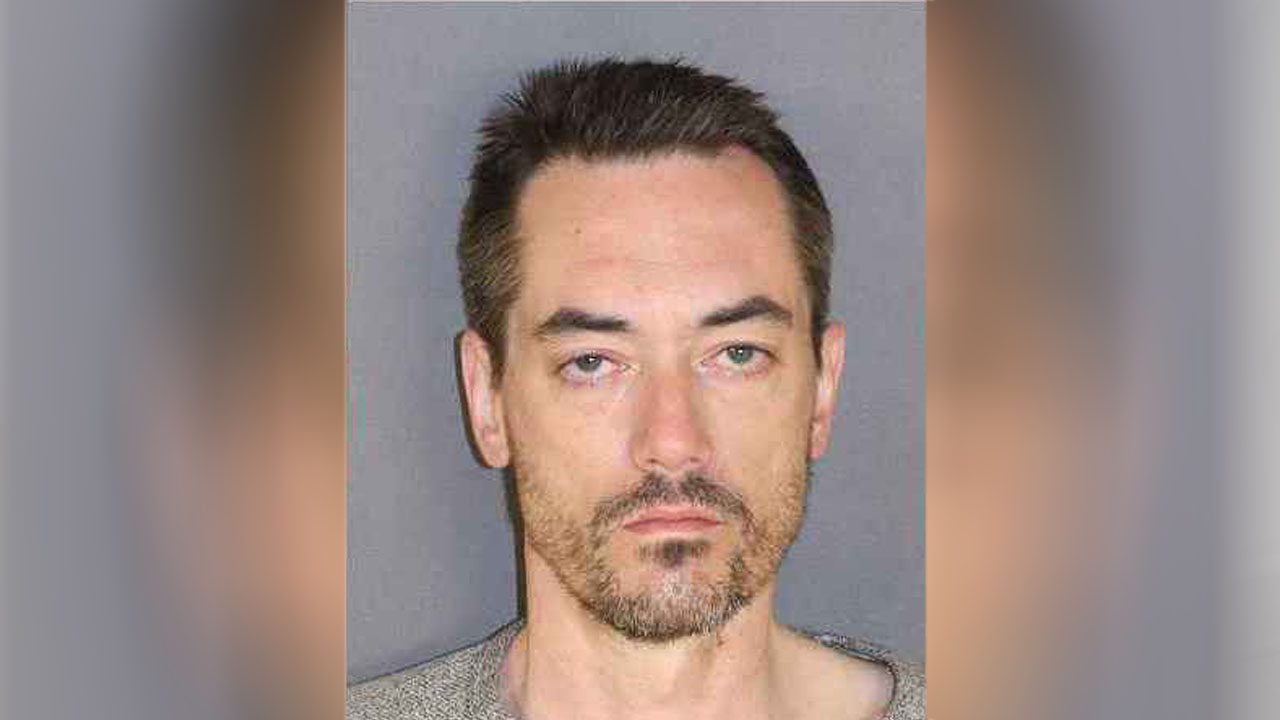 Malevich had been previously indicted by a grand jury with two counts of First-Degree Murder. According to Maki, he entered a guilty plea in front of the Hon. Andrew Peterson to Second-Degree Intentional Murder as well as a count of First-Degree Aggravated Witness Tampering.

According to prior court filings, Malevich reportedly called 911 to say he had stabbed and possibly killed someone, early on the morning of Wednesday, May 12, 2021. Before officers arrived, he had fled the scene. He was arrested a short time later.

Malevich will be sentenced to the required maximum sentence of 40 years (480 months) for Second-Degree Intentional Murder with an additional consecutive sentence for First-Degree Aggravated Witness Tampering (a range of 73-104 months) to be determined at sentencing.

Authorities say Kristen Bicking’s murder is believed to be the 10th of 20 confirmed instances of intimate partner homicide in Minnesota in 2021. Bicking’s family discribed Kristen “as a true blessing,” and will “carry her memory forward with them in their work to end domestic violence.”

The Virginia Police Department and the Minnesota Bureau of Criminal Apprehension worked on the case.