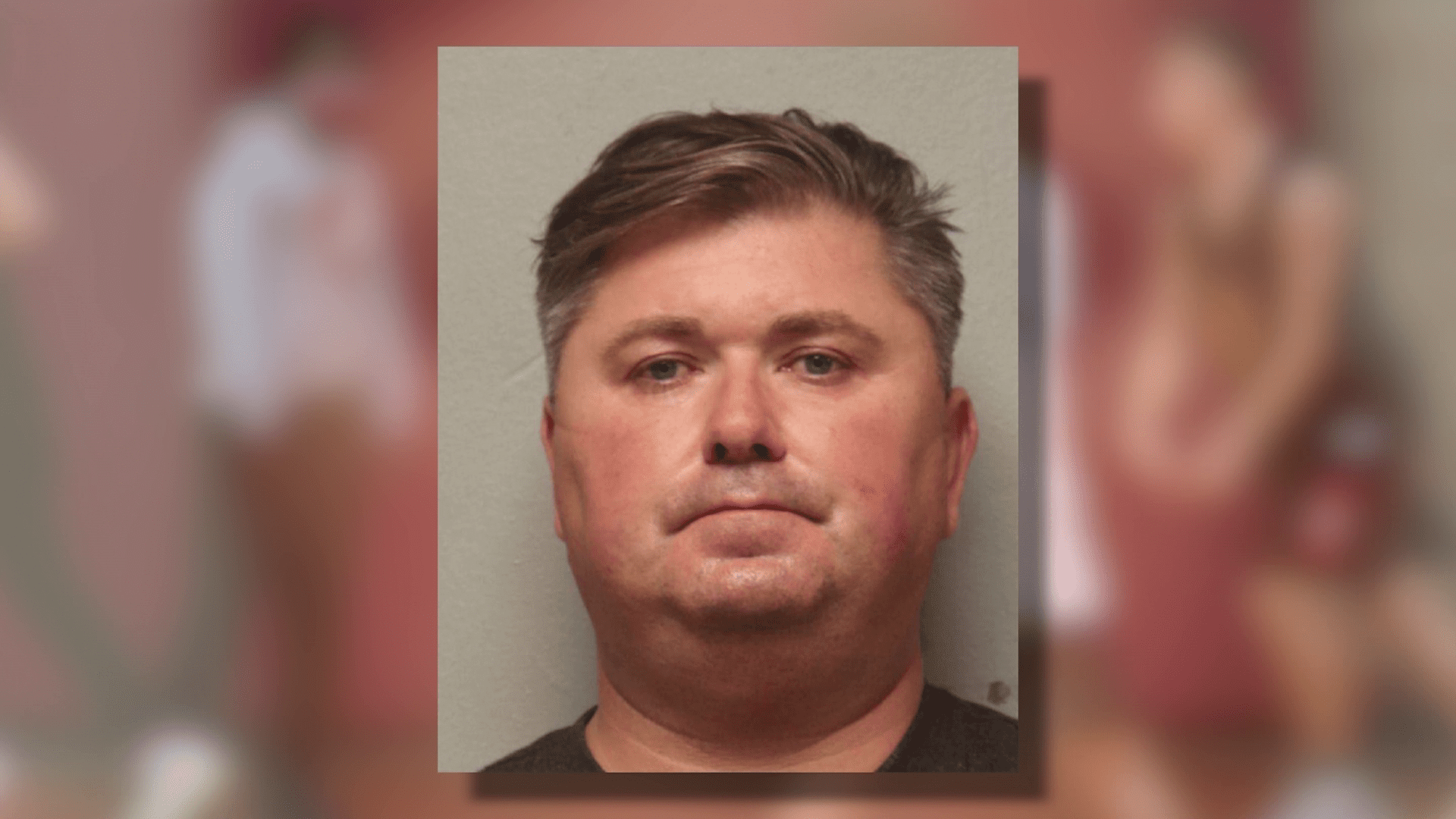 A Sturgeon Lake man, Shawn Edward Zelazny, 48, was sentenced to two years supervised probation and 60 days in custody, which will will be served one weekend per a month.

On August 29, 2022, Zelazny pleaded guilty to Second Degree DWI charges. Zelazny admitted to driving drunk with the Duluth Denfeld boys’ basketball team to and from a tournament in Hibbing while under the influence of alcohol. After being arrested, Zelazny provided a breath test of .218 BrAC.

The Saint Louis County Attorney and Arrowhead Regional Corrections say they requested a more significant sentence than customary for similar charges, saying they Zelazny’s actions placed the lives and safety of the entire basketball team at risk.