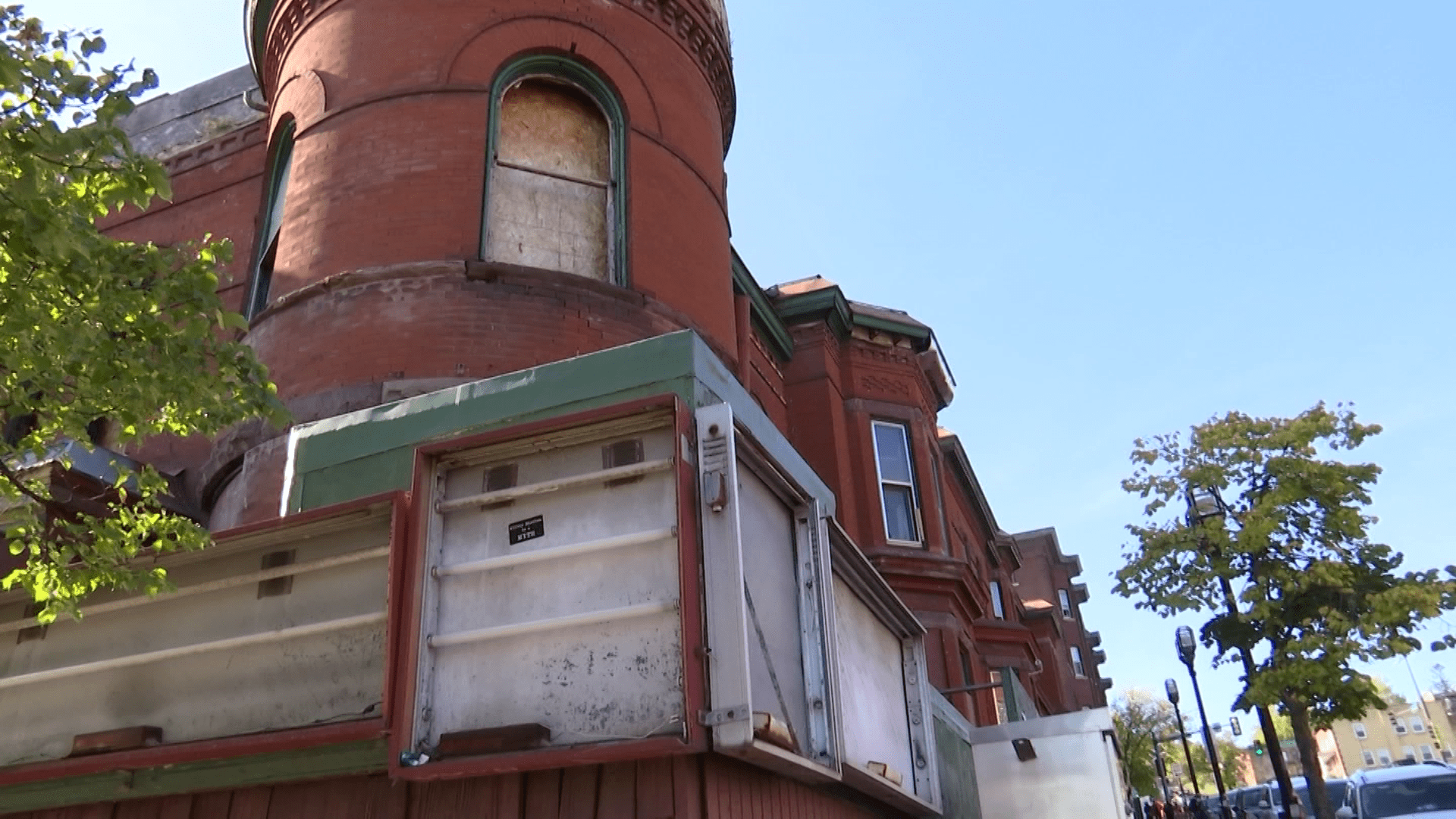 The city said on Friday that a well-known business man’s plans for Pastoret Terrace building, also known as the former Kozy building, are not something they are going to move forward with.

According to the statement, the Duluth Economic Development Authority (DEDA) declined the submitted proposal.

It had come from Endion Station, LLC, which is owned by Rod Raymond. Endion also owns a hotel in Canal Park.

Raymond had told the Duluth News Tribune last year that he hoped to create short term rentals in the Pastoret space.

DEDA will continue to explore alternatives to demolition of the Pastoret Terrace. Both DEDA and the City of Duluth are committed to revitalizing the First Street corridor.