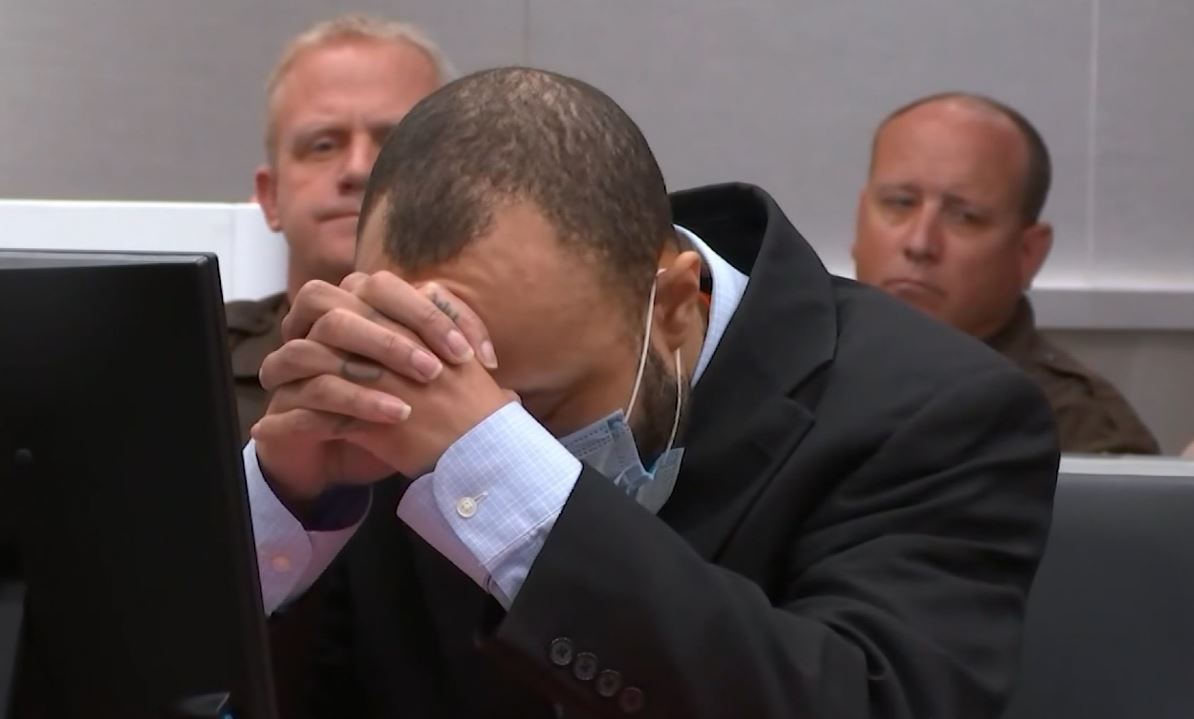 Darrell Brooks has been formally sentenced for his crimes surrounding the Waukesha Christmas parade attack.

Judge Jennifer Dorow announced Wednesday that Brooks was sentenced to six consecutive life sentences for first degree intentional homicide with no chance of parole for the deaths he caused in the 2021 parade. In addition to those sentences, Brooks was also given 17 ½ years for each count of first degree reckless endangering safety, totaling 762 years. He will also serve 25 years for each of the six hit-and-run counts. All charges will be run concurrently.

Overall, he will serve six life sentences and over 1,200 years in prison.