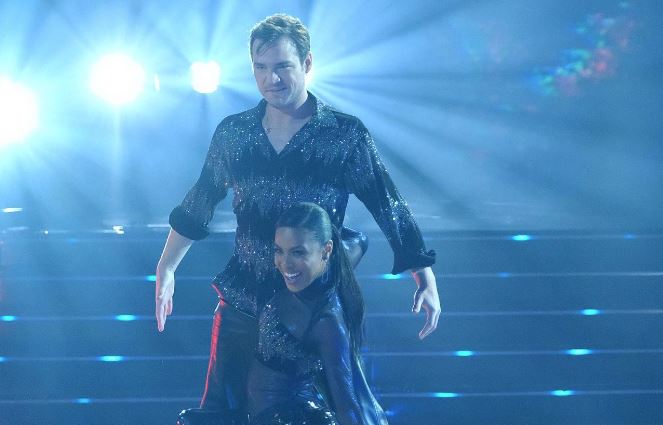 Duluth’s own Daniel Durant is making headlines yet again, this time for a moving and educational performance on Dancing With the Stars. The CODA actor even brought tears to the audience’s eyes during 90s night as he danced a portion of Depeche Mode’s “Enjoy The Silence” without audible music.

In rehearsals, Durant talked about the goal of this week’s dance, “I really want to give the audience and the judges an idea of what it’s like to dance from a deaf perspective.”

Emotions ran high in rehearsals too. Daniel opened up about his childhood, sharing about how he was adopted at 18 months old. His birth mother was also deaf and struggled with drug abuse. He connected with her shortly before she died of cancer. “It messes me up to this day,” Durant tell us he was glad to have met with her.

The dance was well received by the judges. Bruno Tonioli gave high praise, “I’m telling you, Daniel, the world is proud of you. We all felt, it was like magic, we felt the sound of silence and we were all mesmerized. What you do out here is so special. It is a gift to us.”

Durant’s partner Britt Stewart who is not deaf said that the first time she dance without music, Durant and his interpreter laughed at her. Stewart told the judges, “Because I didn’t know what to do with my body so to be able to experience as his partner what he goes through and how he experiences life was just so profound for me and it’s made our connection even stronger this week.” The impact of the performance was not lost on her either.