Crews respond to fire on Solway Road, home is a total loss 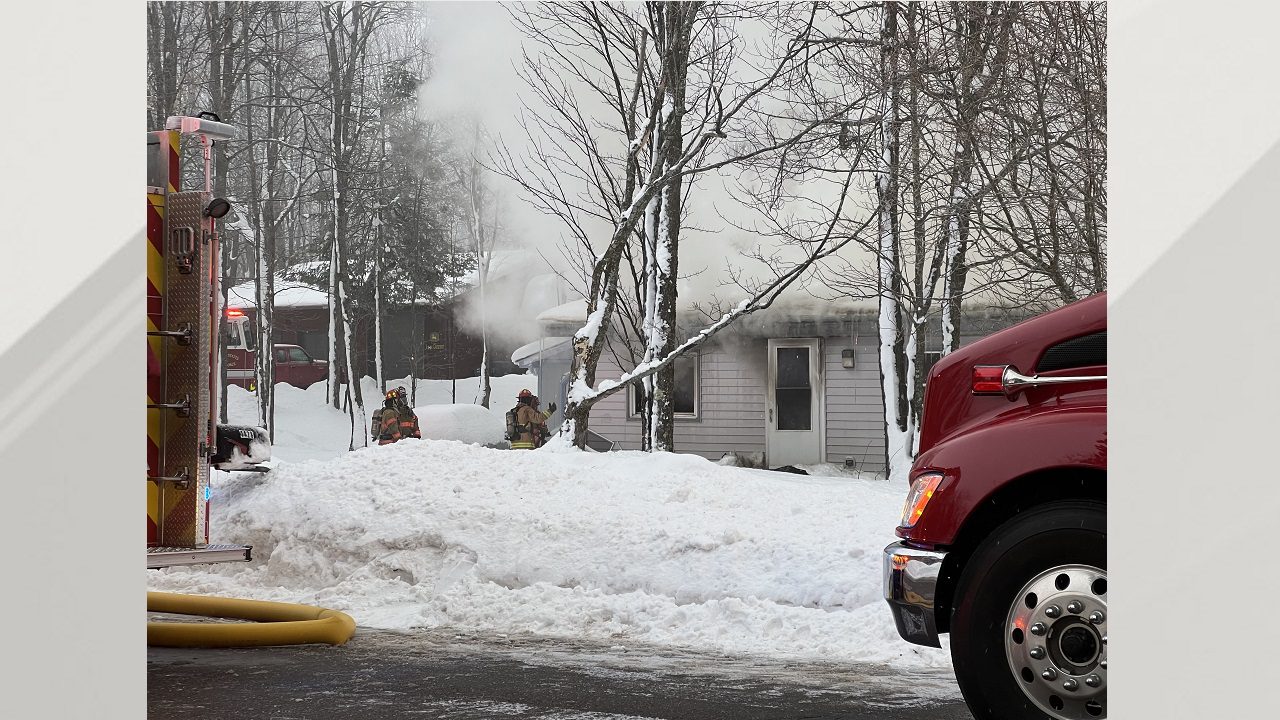 Firefighters from several departments responded to the call of a house fire on Wednesday morning.

The call came out for the 4400 block of Solway Road in Solway Township, around 8am.

The St. Louis County Sheriff’s Office said the homeowner had returned home and saw smoke coming from the building. He then called 911.

Although the cause is unknown, the homeowner told authorities he was using three space heaters inside the home.

The house is a total loss. No one was hurt, according to the county.