Could the Northland become the next Hollywood?

The Northland of Minnesota is home to many dramatic and excellent landscapes, and many filmmakers have taken notice. With the Banff Mountain Film Festival happening today, the Northland has become again the place for all things film. The past couple years there has been quite a resurgence in all things movie making however, has the Northland’s film industry been one of its best kept secrets, until now?

UMF’s main goal is the expansion of the creative economy and they reach that goal via film/TV and digital content production. They truly want the Northland to embrace it.

“We say, please come film your project here, leave your money here on the ground, spend your money on local wages and crew and services, and then we’ll rebate money back to you. Over 30 other states have incentives like these,” continues Marshik.

According to Marshik, this last year was their first full year of production, and that was about $3.7 million in St. Louis County. Marshik states that there is great interest in creating a Soundstage in Duluth, however nothing has been confirmed. The need for support for local TV and film festivals In the Northland ultimately is what will impact the next decade of film-making. The opportunities are already here, they just need to be taken. 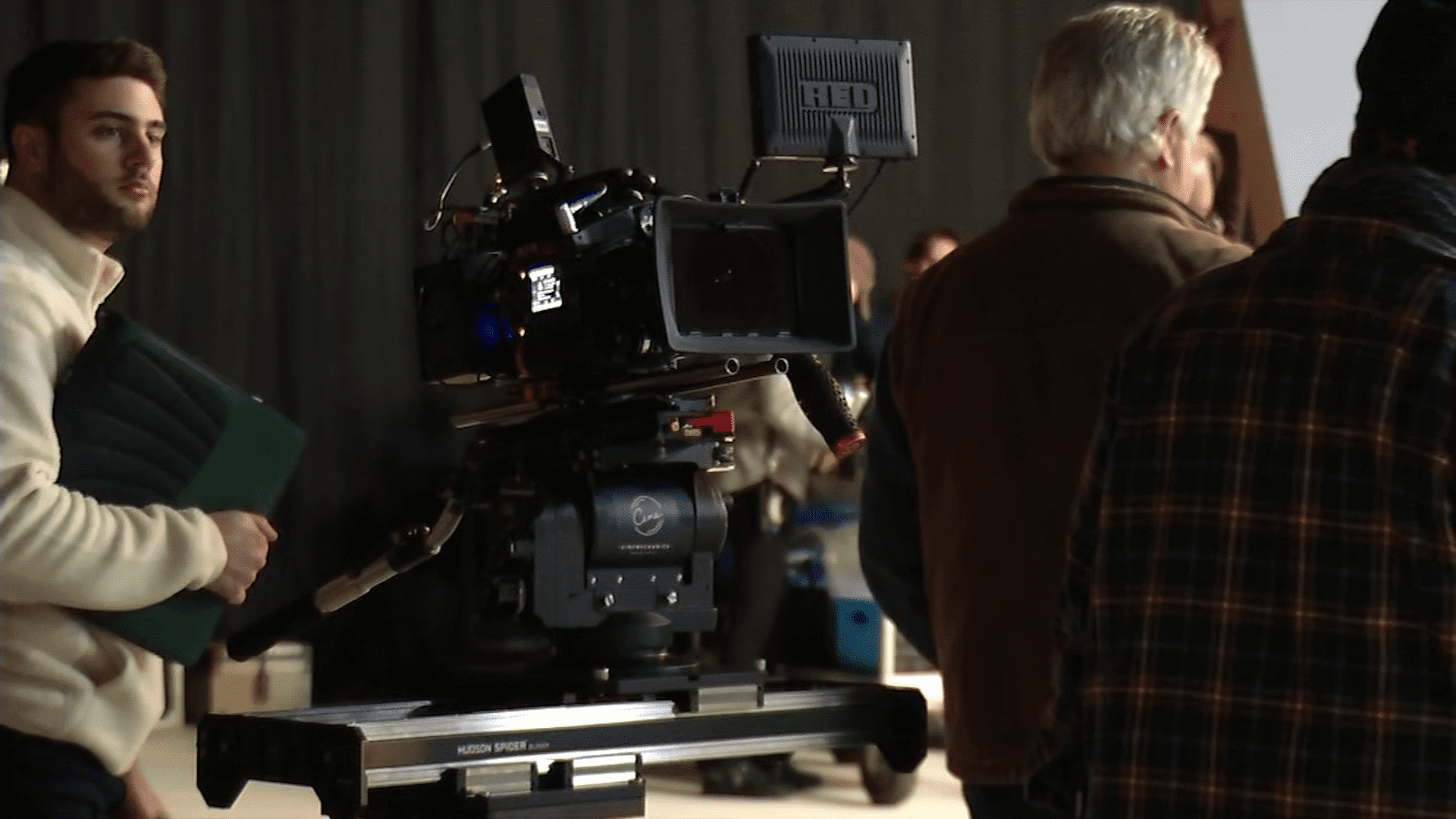