Every year, the Cloquet Police Department had two squad cars for people to donate gifts for the toy drive. One was at L & M Fleet Supply, located at 620 S Hwy 33, and the other one was at Walmart, located at 1308 S Hwy 33.

This event has been a huge success over the last five years, filling squads with toys and gift cards. The police department partnered up with the Fond du Lac Police Department!

Items donated will be for boys and girls from newborn to 17 years old. Every year, CPD hopes the communities donations of toys will keep the holiday spirit alive for the kids of Cloquet.

“The holidays, Christmas, people are generous. We’ve been really blessed and able to take in a lot of gifts that we can get out to kids. It feels great for us to be able to help be a part of giving back to kids in the community,” said CPD Patrol Commander David O’Connor. 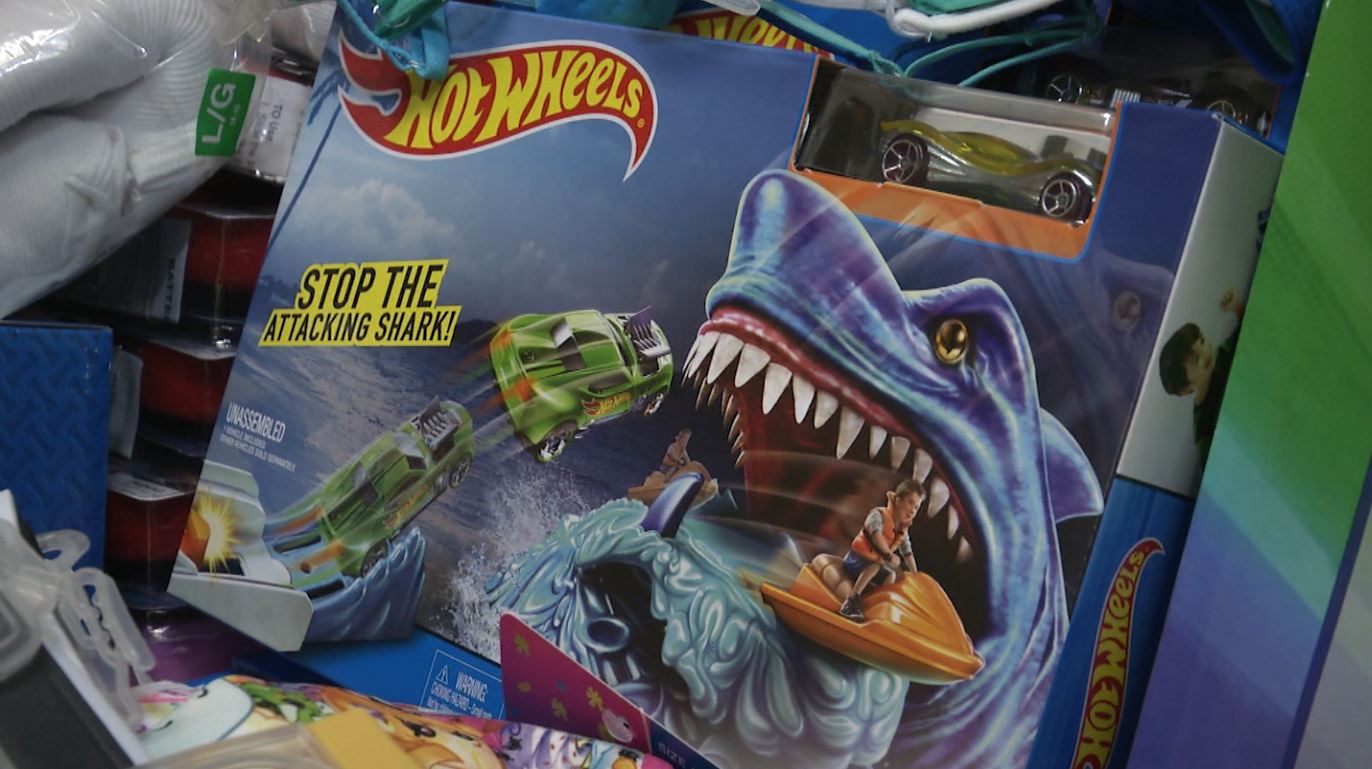 CPD Police Department hoped that the community could help them fill the squad car with new, unwrapped toys, games, or sporting equipment.

Items donated will be given to boys and girls, from newborn to 17 years old, at the Cloquet Area Salvation Army, where they will be picked up by parents, kids, and families for the holidays.

The Emergency Services Supervisor at the Duluth Salvation Army, Nancy Leslie, shares how donations like this really make a difference this time of year.

“Anybody who donates toys, the Police Department, the Fire Department, anybody just walking off the street bringing in a toy, guarantees that a child will get a toy at Christmas time. For those that we have signed up and without the public’s help, there wouldn’t be any Christmas.”

The Duluth Salvation Army needs toys to hand out to children. They are still in need of 3,500 toys. They only have enough toys to hand out for the first three hours of their Distribution Days on December 20th and 21st.