The first week of school has wrapped up in Cloquet. And it meant the yellow buses have been rolling out on the roads again.

Michael Lane drives one of them. “I really enjoy getting to know the kids over the year,” he shared. “I do my best to learn their names.”

He’s the shop foreman at Cloquet Transit as well. He and the other drivers want to make sure the kids are safe. So it really makes them angry when they see drivers blowing past their flashing red lights and stop arms, when they’re dropping kids off.

Lane saw one on Thursday, the second day of school for the year. 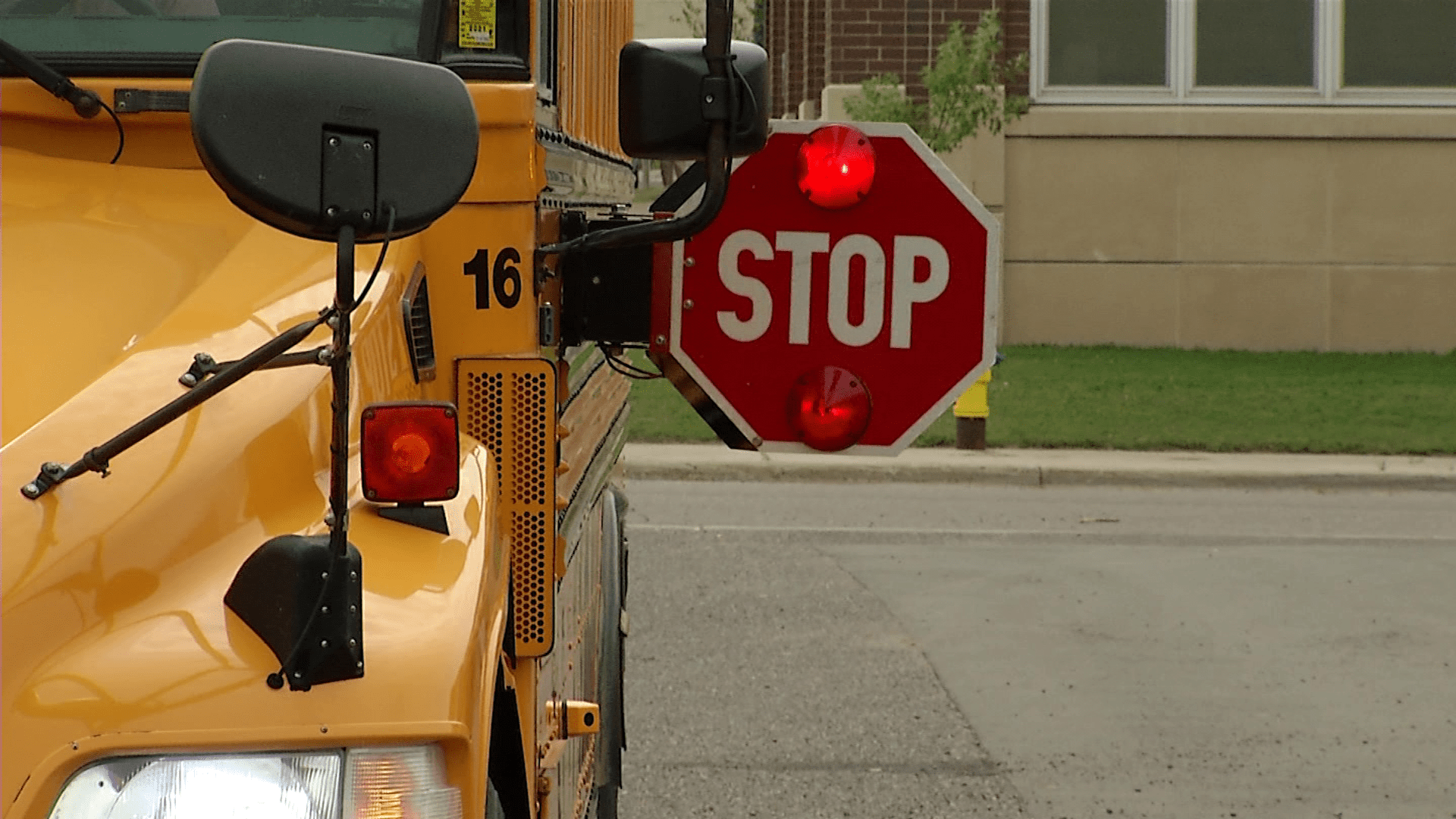 Lawmakers approved funding for the cameras, and it’s being dispersed in three rounds. Cloquet Transit was part of the first round of schools and companies who applied and received the money.

Dash cameras helped before, but getting the license plate was difficult. The new cameras capture vehicles moving up to 70 miles per hour, and can get those plates better.

Now there’s much more traffic, with school back in session. Lane is urging drivers to pay attention and slow down. “Imagine if it was your own child on that bus, or someone you know. Just be extra careful.”

There is a third round of grants open now. To apply: https://dps.mn.gov/divisions/ots/Pages/traffic-safety-grants.aspx

Other districts/groups that also got funding include Rock Ridge, Greenway, Willow River, Aitkin and East Range Academy of Technology and Science.