City where George Floyd was killed struggles to recruit cops 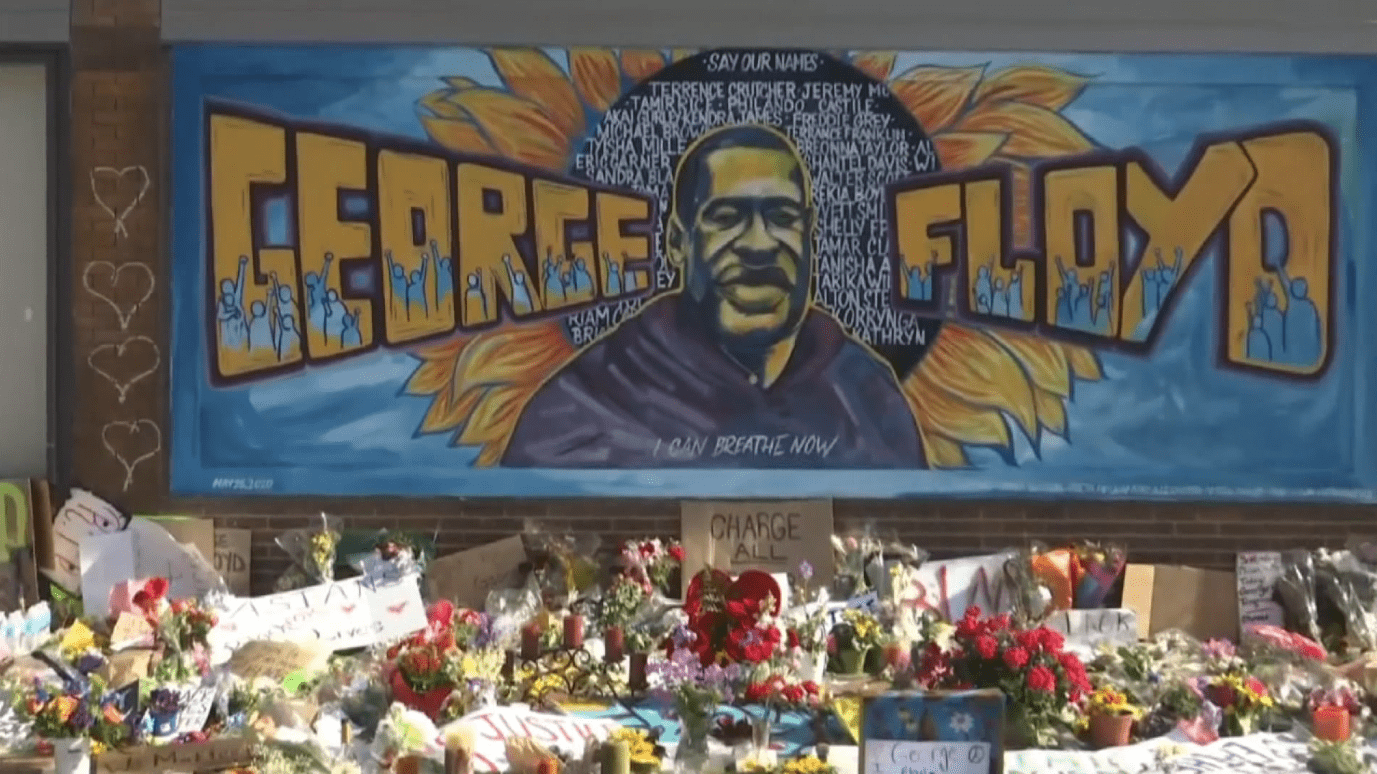 MINNEAPOLIS (AP) – Minneapolis has struggled to rebuild its police department after hundreds of officers quit in the two years since George Floyd was killed by a city police officer. An informational meeting for potential recruits attended by The Associated Press offers a glimpse of the challenges in restoring a force that was down by one-third at one point.

Officers told recruits they would be working in a vibrant city with all the career paths that come in a large department. However they also acknowledged the dangers of the job, and the duty new officers would face to rebuild trust in the community. One potential recruit, Cyrus Collins, told Associated Press he,

“doesn’t want people of color to be against cops.” Another said he thought he could “bring more heart into the police force.”