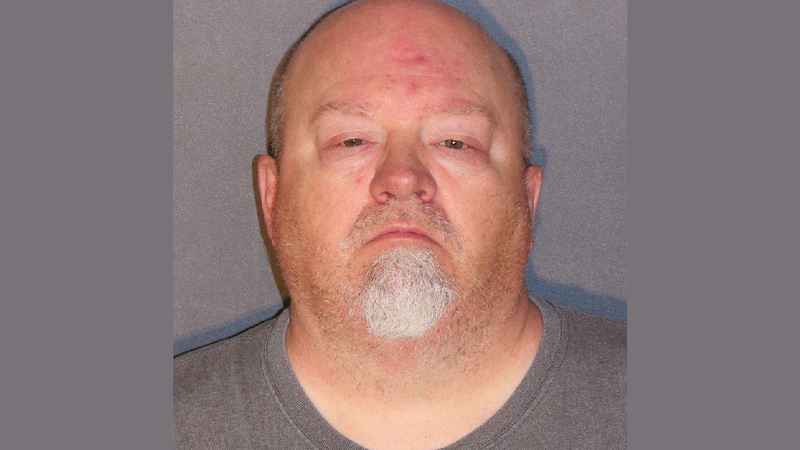 Decades after the crime, Michael Allen Carbo, Jr., 54, of Chisholm, MN was sentenced to life in prison.

He had been found guilty by a jury in August.

Ms. Daugherty’s murder, which remained unsolved until 2020, prompted one of the most exhaustive investigations in St. Louis County.

The investigation called on numerous current and retired employees of the Minnesota Bureau of Criminal Apprehension, the Chisholm Police Department, and the St. Louis County Sheriff’s Office, with assistance from numerous other agencies.  The crime was ultimately solved, in part, by linking many items of DNA left behind at the crime scene to DNA taken from Michael Allen Carbo, Jr.

Carbo, Jr. was previously indicted by a grand jury with two counts of First-Degree Murder while Committing Criminal Sexual Conduct in the First Degree.

Though the jury convicted him of both counts, the law dictates that he is only sentenced on a single count.

Carbo received a mandatory sentence of life in prison. He will be eligible for parole after serving 17 years.