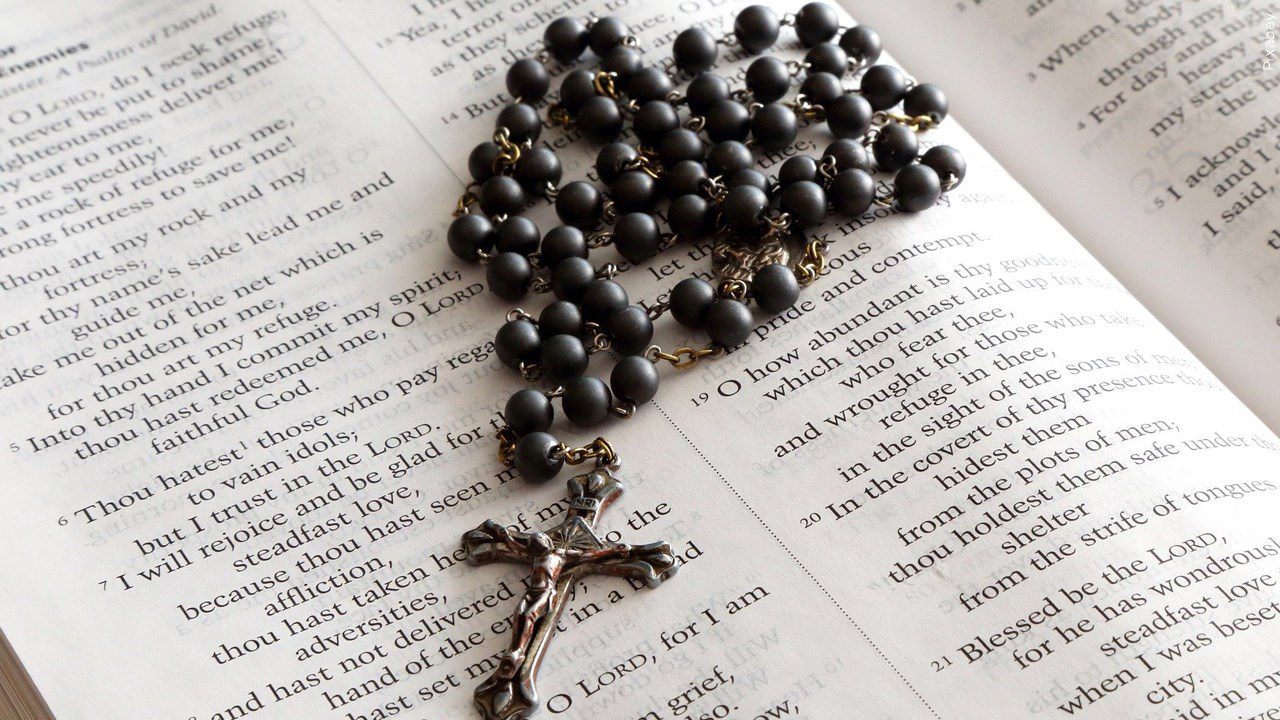 The Diocese of Superior is acknowledging and apologizing for the abuse at the hands of clergy by releasing an “Abusive Clergy List.” It names those who have substantiated allegations against them for sexual abuse of a minor. They say they’re hoping its release will help people heal and move forward.

The 23 names on the list are a result of three separate clergy file reviews, including one by a private independent security firm, more than a year of meetings, and multiple sessions with Diocesan review board. Many of these names on the are over 30 years old, but as current Bishop James P. Powers says, “The wounds may still feel fresh.”

“I wish we could go back in time and undo all of the hurt and pain, the sins of the past. But we cannot,” said Bishop Powers. “What we can do is learn from the past and do everything in our power to never repeat the abuse. I firmly believe that the Diocese of Superior is clearly on the right path in protecting our children.”

The Diocese of Superior says they’re focusing on keeping children safe. This includes background checks and training to recognize the signs of abuse.

Victims of clergy abuse are urged to report abuse to local law enforcement and Kathy Drinkwine, Diocesan Coordinator of Assistance at (cell) 715-718-1110, (office) 715-394-0216, and (email) kdrinkwine@catholicdos.org.

The Diocese of Superior has 103 parishes and 14 Catholic schools and over 23,000 households. It encompasses the City of Superior and the Counties of Ashland, Barron, Bayfield, Burnett, Douglas, Iron, Lincoln, Oneida, Price, Polk, Rusk, Sawyer, St. Croix, Taylor, Vilas, and Washburn in northern Wisconsin. Its administrative center of operations is Superior, and the Cathedral of Christ the King in Superior is the mother church.