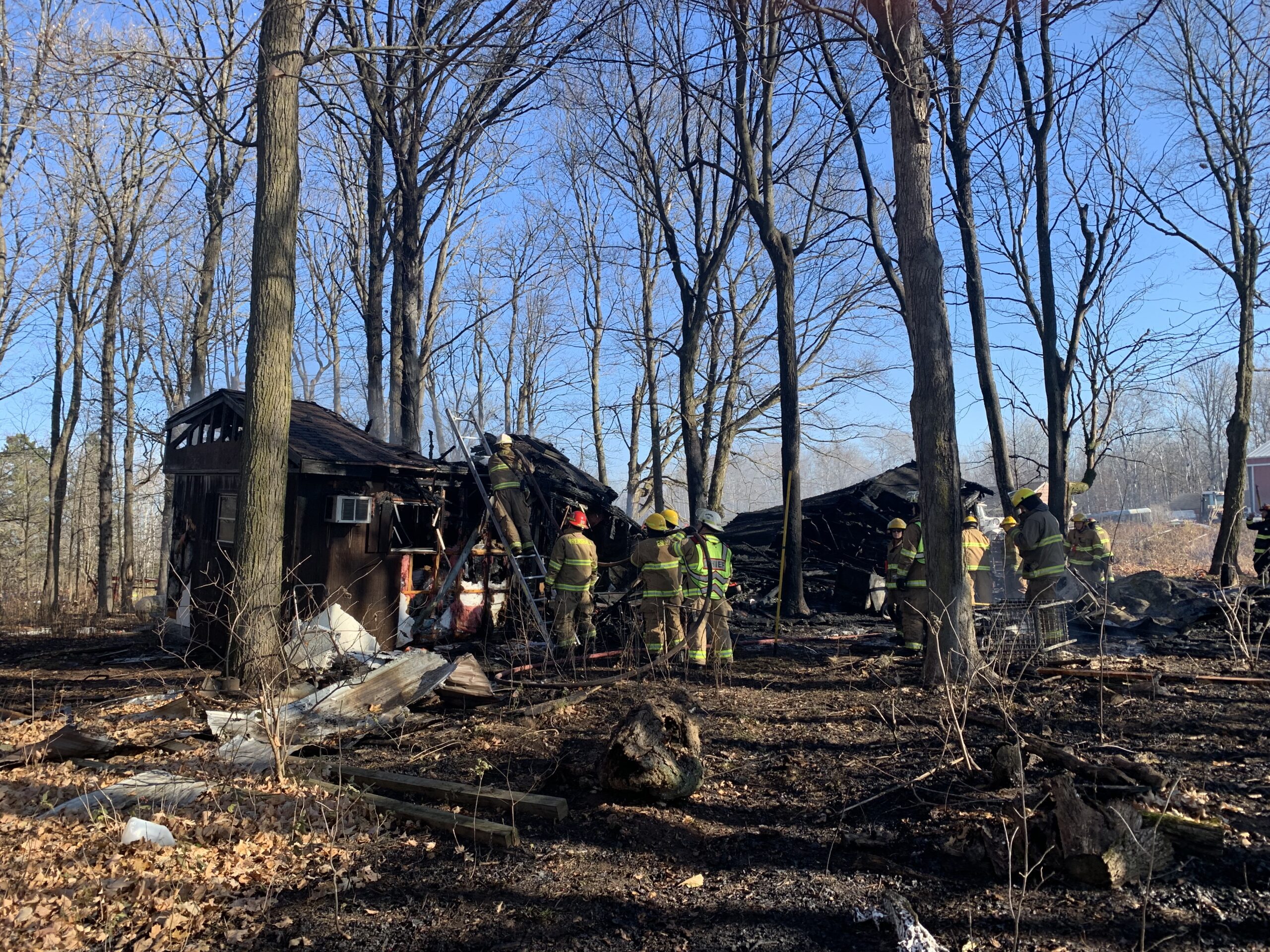 A fire destroyed a home in Carlton County on Monday morning. According the Carlton County Sheriff’s Office, at 9:24 a.m., authorities responded to a report of a structure fire in the 1100 block of Gault Road in Silverbrook Township, southwest of Wrenshall, Minn.

According to the Sheriff’s office, the homeowner was outside when they noticed smoke coming out of the building, and called 911. The home and its contents were a total loss.

Carlton County Sheriff’s Deputies responded with the Wrenshall Fire Department to find smoke coming from the structure. Carlton Paramedics also responded as precaution and there were no injuries reported.

The American Red Cross was contacted to assist the homeowner of the property.

The State Fire Marshall’s Office and the Carlton County Sheriff’s Office are investigating the incident, but say the cause of the fire does not appear to be suspicious.