Candidates announce plans to run for mayor of Two Harbors

An update about the special election for the mayor of Two Harbors.

Robin Glaser announced Tuesday her intent to run. She is currently a Councilor at Large, and has been the mayor of the city before.

Glaser told us her experience matters, and will help the city move forward. “The first thing we need to do is regain the trust that has been lost in the past 9-10 months. And we need to heal. And work on making Two Harbors a great place to live and work.”

And Jay Cole announced a few weeks ago that he plans on running for mayor, although he is working in California right now.

As you may remember, the citizens of Two Harbors voted to recall Chris Swanson as mayor back in August. The council president serves as mayor until the next mayor is elected. 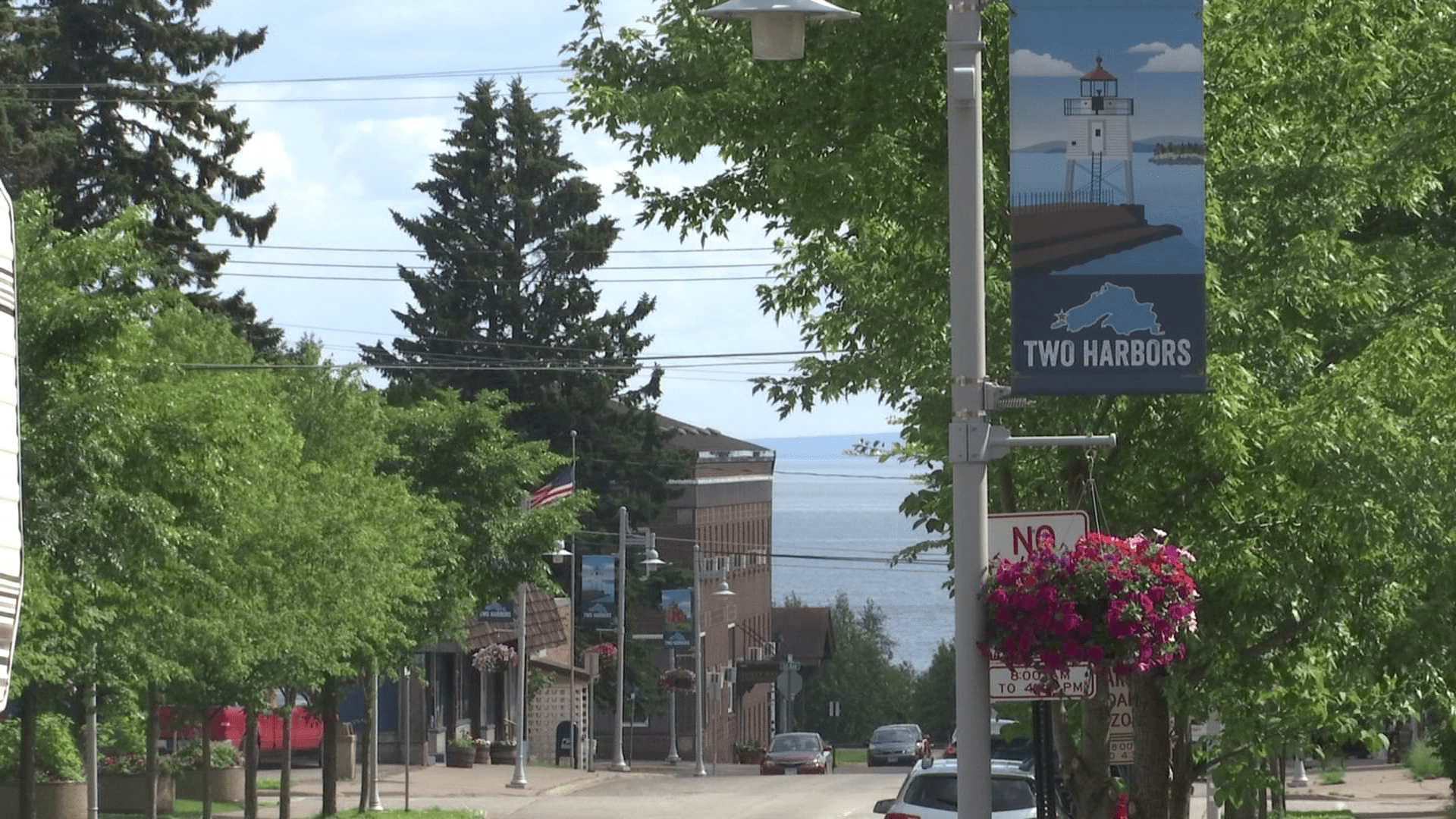 A special election will be held February 14th.