There is a new command taking over for the 148th Fighter Wing. Colonel Chris Blomquist relinquished command to Colonel Nathan Aysta on Saturday, September 10th, 2022.

Colonel Aysta will be overseeing one thousand airmen and women at the flying wing. “It is very exciting! You know, change is always hard on an organization, but I hope that they are excited for a new leader that brings possibly a new vision and a different perspective to the Airmen of the 148,” said Col. Aysta.

Having community support can be essential to any organization, and the Colonel express how the bond and relationship the community has with the 148th Fighter Wing. 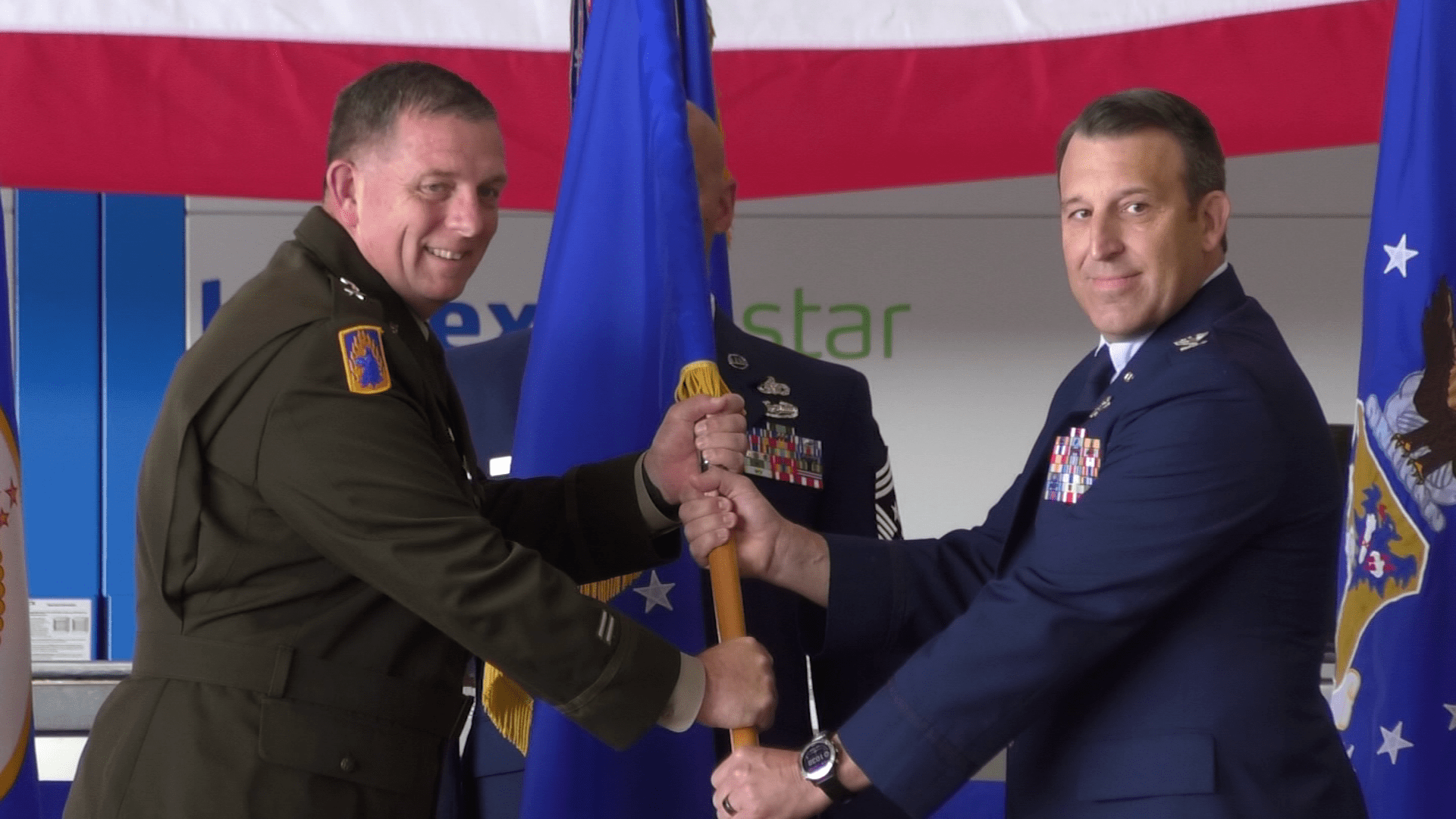 “This is a very rare place, a unique and special place where our neighbors and our community supports what we do so we can spend our time and effort partnering with our community and moving forward on projects instead of having to fight each other on things. So it makes it a lot easier to get our job done.”

In this new role, there are many things that Colonel Aysta is hoping to bring to the 148 team. “I bring my priorities of people first. Modernization and partnership aspects that I want to continue through our community in our state. So that is my three priorities that I am looking for as a new commander.”